Let’s Talk: 30 Days at The SpreeFeld

Let’s Talk: 30 Days At The Spreefeld was presented in Berlin, in the context of my participation in NINE URBAN BIOTOPES,  the South African/European artists’ residency and exchange project. Between July and September 2014, I  worked in Berlin in relation to the projects and immediate neighbourhood of an organisation called id22: Institute for Creative Sustainability. For 30 days I wheeled my “Let’s Talk” trolley – my mobile “SpreeLab” – around the neighbourhood surrounding the 3 newly erected, barrier-free, 8-storey buildings of the Spreefeld Co-operative housing project, situated, as it is, upon the scars of the old division between East and West, in the heart of a controversially, but nonetheless rapidly, gentrifying neighborhood on the banks of the River Spree.

Most days I set up my kitchen table for 3 to 4 hours at a time,  in the middle of the many public paths that run through and towards the Co-operative.  I asked strangers to talk to me. I offered them tea. And then I asked them to satisfy my curiosity about their origins, their occupation, and what they were doing on this particular spot at that moment.

My presentation of this process represented a selection of these many conversations, (and it ‘s noteworthy to mention that in this time, I didn’t meet one single person who was originally from Berlin). The exhibition comprised a short stop-animation movie (see below), and a series of portrait photographs and their linked narrative texts that was installed into a perfectly intact former GDR river police boathouse right in the middle of the square kilometer within which I’d been roaming.

During my process, conversations took their own turn depending upon whom I was talking to and which threads I decided to follow.  I was offered recipes and advice; how to make good duck soup, build a tree house, and be successful in love.  How to buy real estate along the Spree, or join a “Right to the City” organisation that opposed it. Somebody sang me a Marlene Dietrich song, and somebody else told me where in the city I could buy stylish shoes for my ‘too big’ feet. But almost everybody at some point returned to what appears to be the Berlin issue, that of real estate speculation, greed and gentrification; the pressure coming to bear from both the city and private developers,  and the threat that this poses to the fragile eco-system of the surrounding neighbourhood, and the diversity that has long characterised the social fabric of this City

Wheeling myself about, the close proximity of extraordinarily contrasting but seemingly peacefully co-existing people, objects, and layers of both past and present struck me most particularly. There were many different kinds of co-housing communities, ranging from people choosing to live on the banks of the Spree, informally in tents, to high end globally-marketed, river -view luxury apartments, to the self organized, sustainability-focused Spreefeld Genossenschaft in the middle of these extremes. There were some fragments of the wall and the late 19th Century industrial past poetically evoked by the ruins of three grand old buildings that had endured both world wars and produced things with distinct textures and temperature, like ice, wood, and soap.

And then finally, there were the more recent traces of the informally built but internationally famous bars and clubs which were a manifestation and celebration of the unique condition of this city in the early 90s: Kater Holzig, Kiki Blofeld and across the river, Bar 25.  People talked about them, and quite a lot! And so my sense was that in the end with all of Berlin’s complex and layered mythology, history and modernity, it was these quite contemporary ghosts that seem to haunt this particular spot at this moment. 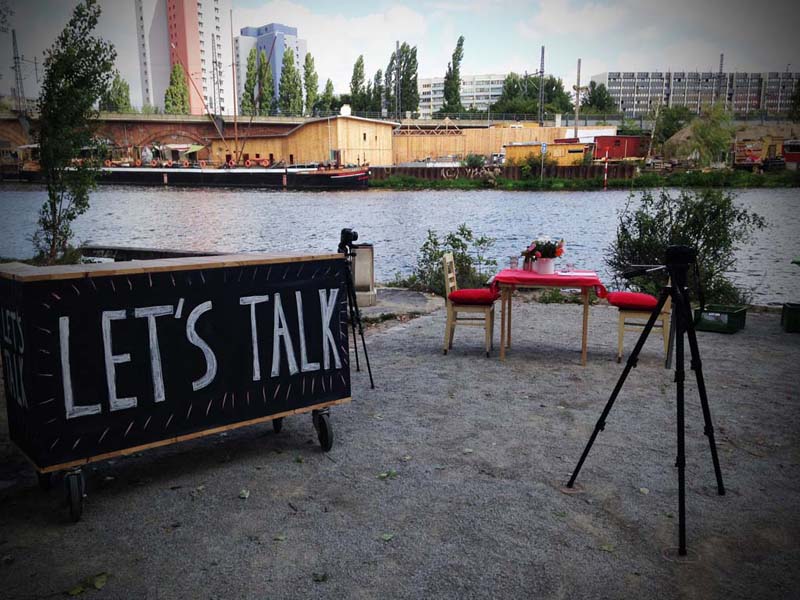 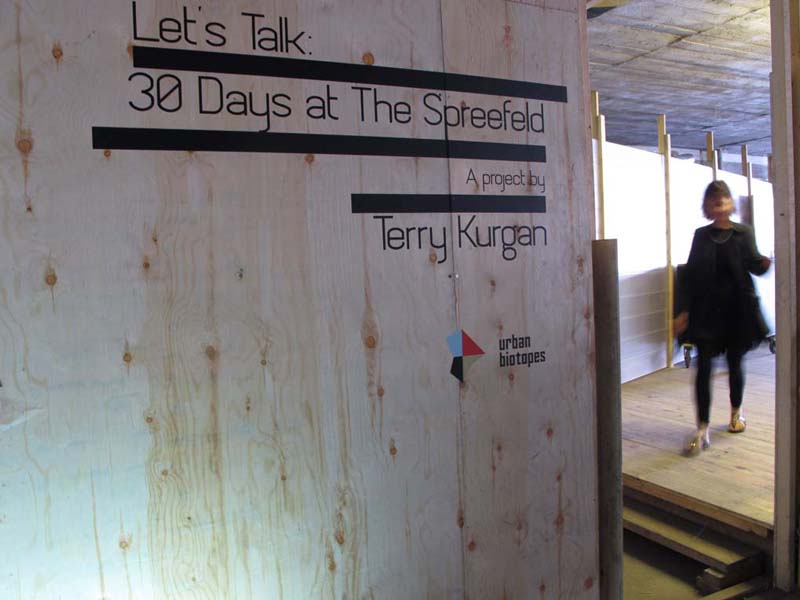 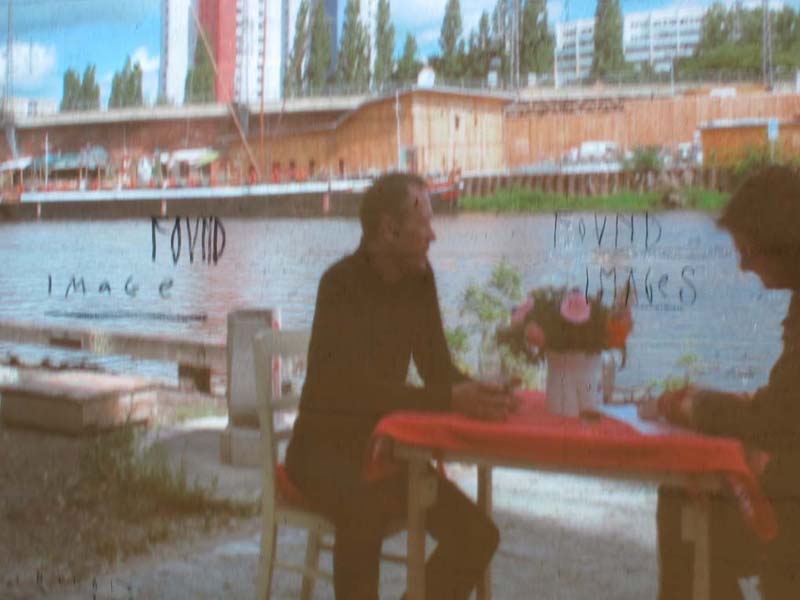 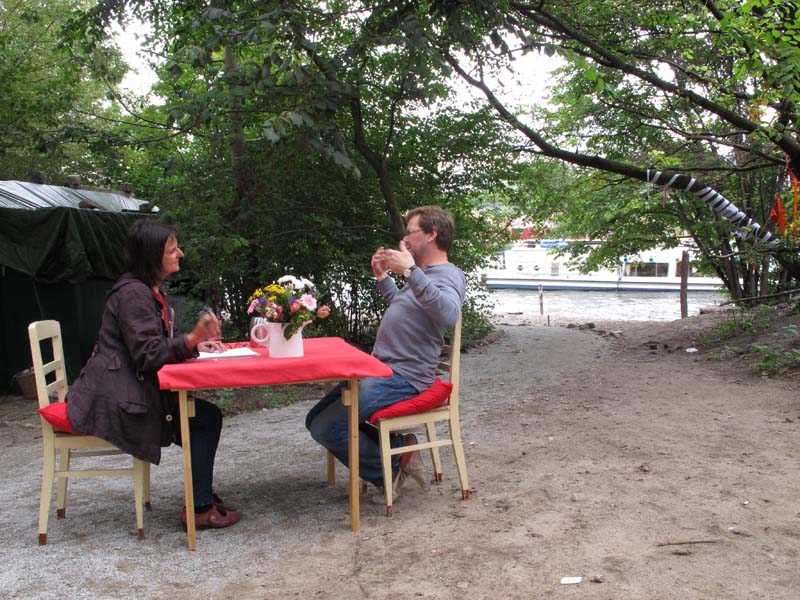 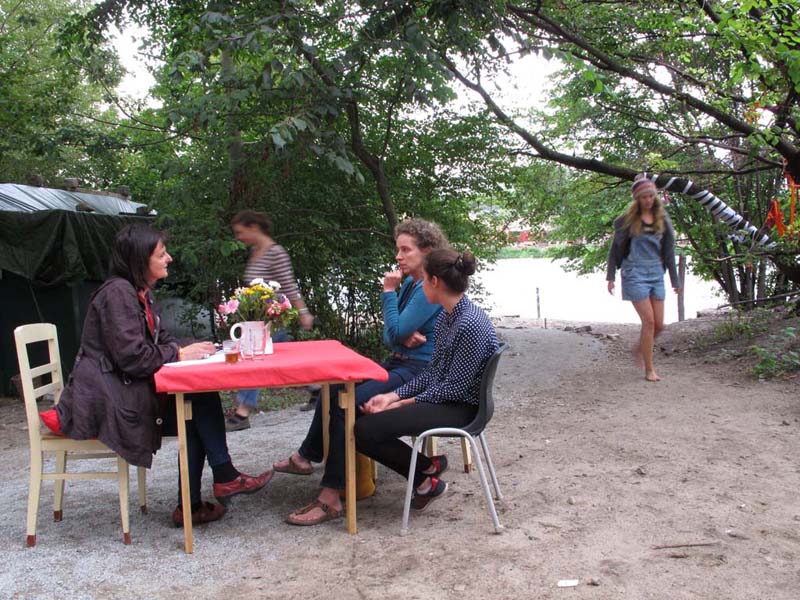 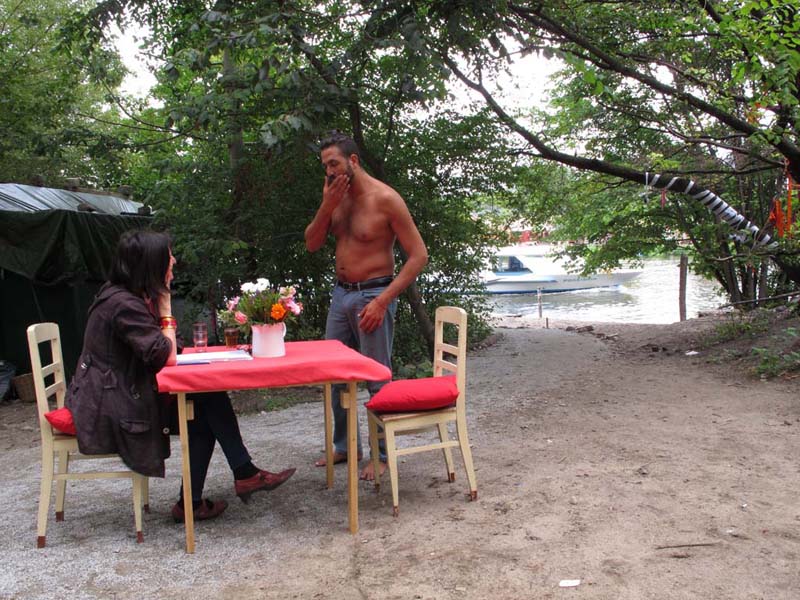 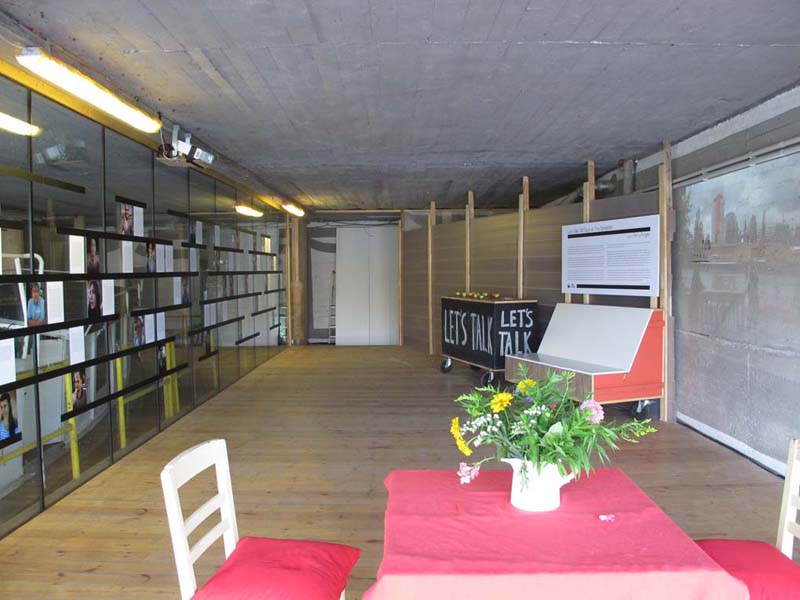 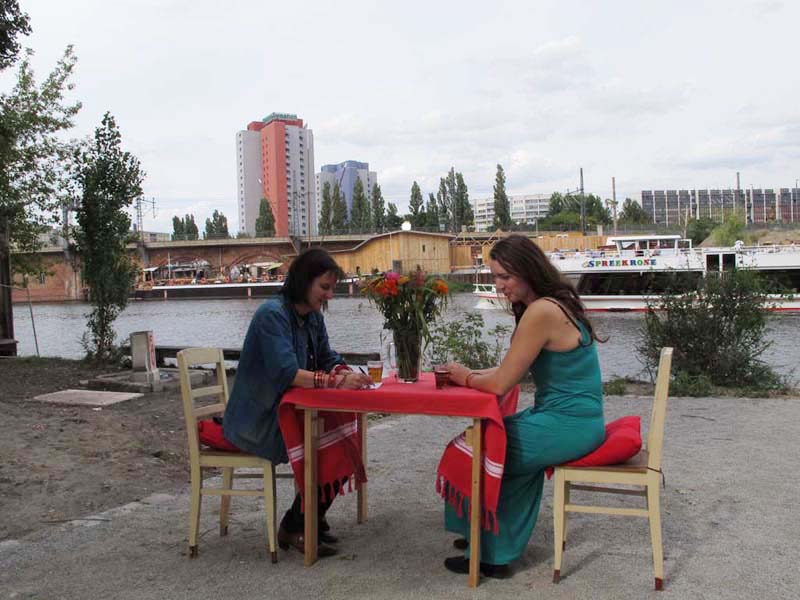 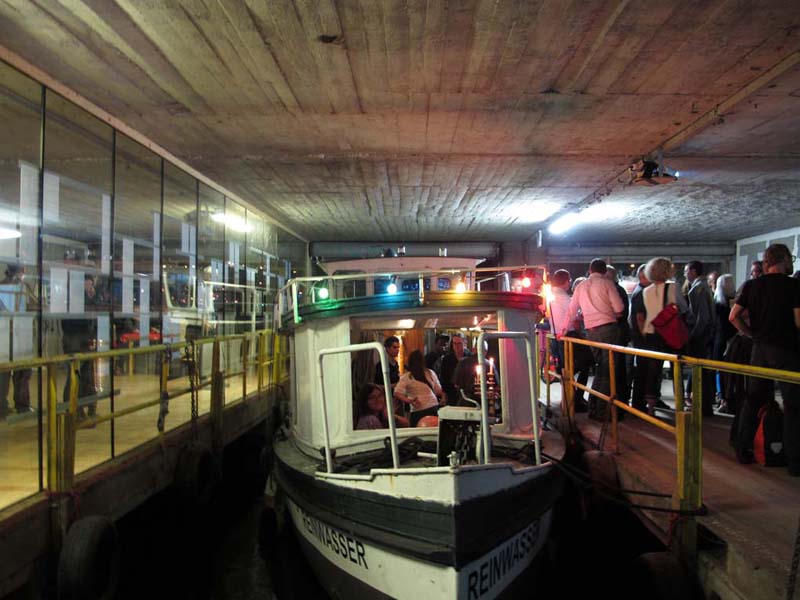 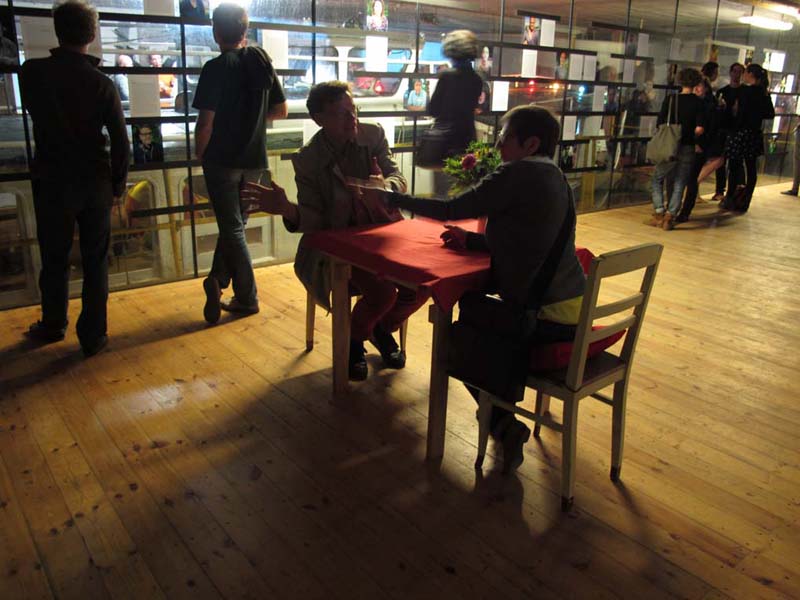 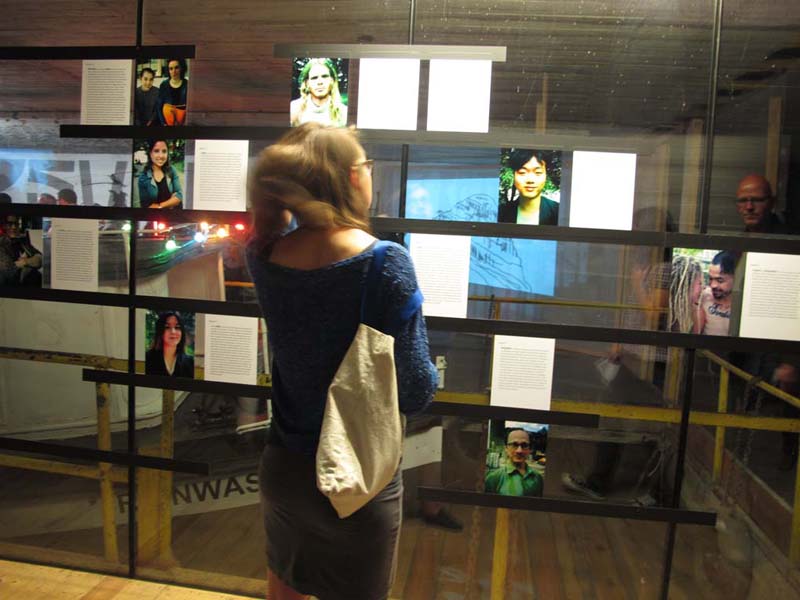 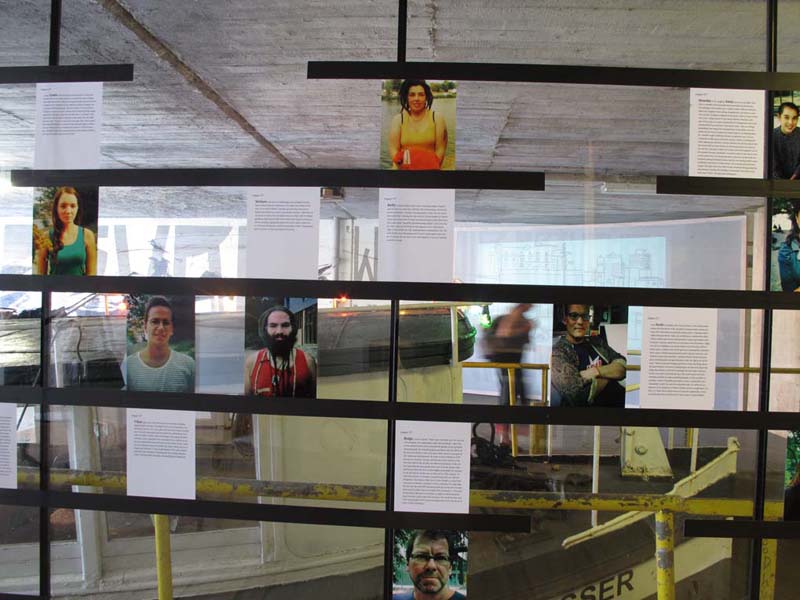 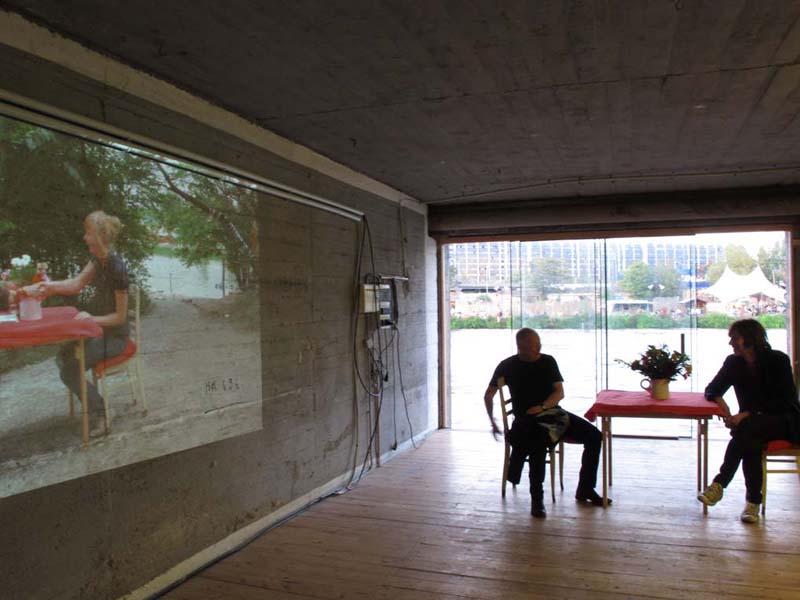 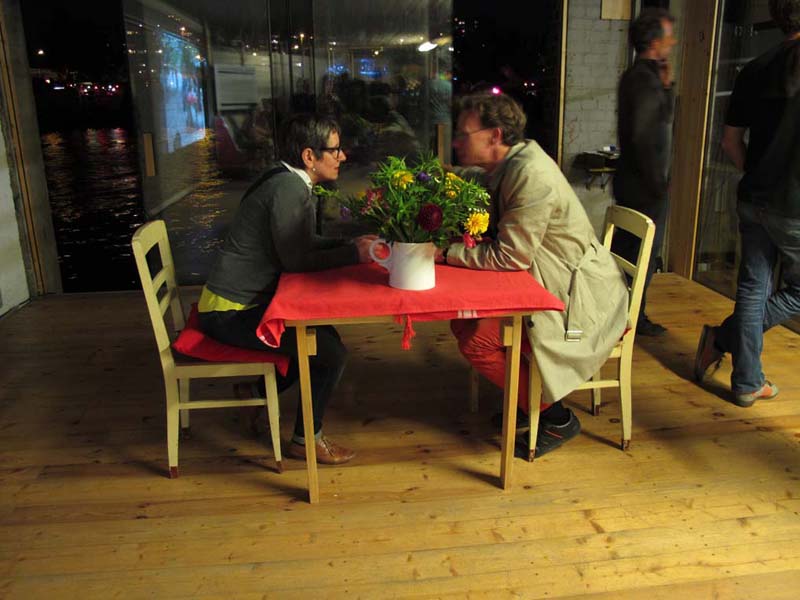 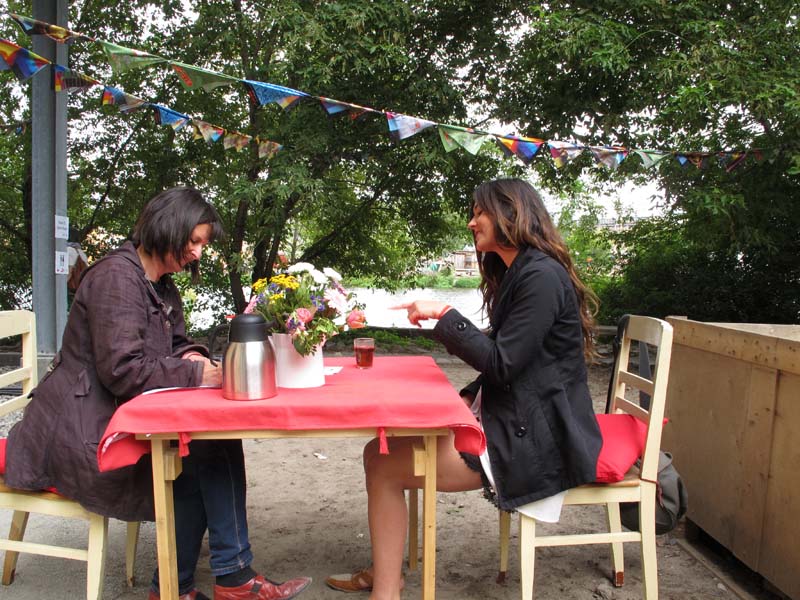