YOUR SEARCH HAS MOVED TO BARBADOS

Your Search Has Moved to Barbados is a project-in-progress that I began to develop while in residence at the project space gallery, gallery in Johannesburg. Intended to be part exhibition, part practice-based research, curators Sara-Aimee Verity and Chloë Reid invited ten artists to consider relationships between reading, correspondence, memory, invention and plurality. The results developed in the space over two months and grew into the group exhibition …she finds not her sum but her differences. My new work is a postscript to my recent publication Everyone is Present. I recycled material from my outtake bin that still feels alive and needs another form than book to do its work. It became the paper edit of a short film.

One of the most powerful stories of my childhood was that my grandmother’s prescience saved the family from certain death, when she compelled them—particularly my grandfather who was deeply reluctant—to leave Poland on the exact day in September 1939 that they did. One day later, the borders were closed, and they would not have been able to get out. She forced him by sending the children ahead with her brother and sister-in-law, in a car towards the Romanian border, and then telling him that if he ever wanted to see them again he had no choice but to follow.

Another powerful story, this one always told to me by my grandmother herself—and usually when she was at her dressing table applying her make up, inserting her earrings, adjusting her hairstyle and appraising her look—was: “I was never very beautiful, but I was always veerry successful.”

Many years later, there was another story.

In 1982, just before she died, my grandmother told my mother that when she was pregnant with her, she’d been having an affair with Dr. Lax. My mother didn’t probe and my grandmother didn’t tell her anything more than this, but Dr. Lax is the man in the 1939 final Zakopane summer holiday photograph—with the two of them—which opens the series of essays in my book Everyone is Present. He was also, like my family, living in Bucharest during the first year of the war. My mother thinks that she remembers my grandmother’s long, inexplicable afternoon absences. In his 1940 daily diaries, my grandfather records, upon a number of occasion, that this is where he suspects she has gone but that when confronted with the accusation she denies it.

In 1957, when she married my father, my mother was just twenty-one years old. The day after the wedding they left for their honeymoon in London, Paris, Athens, Venice and Rome. It was her first return to Europe since the war, and my grandmother insisted that she meet up with Dr. Lax, described as an important, old family friend from their past lives in Poland who had known her when she was a small child. He was then living in Edinburgh and would travel to meet her in London. It had all been arranged. My mother had no interest in meeting with this older man, especially in the context of the very beginning of her married life. “It was my honeymoon. It really didn’t belong to the past,” she said. Nonetheless, my grandmother doggedly persisted insisting upon this arrangement, and her will prevailed.

On the first day of their honeymoon my parents met Dr. Lax for lunch at a restaurant on Trafalgar Square. My mother can’t remember anything about him other than that he gave her a very expensive gold and saphire brooch, and that my father distressed her by suggesting that she resembled him. This was twenty-five years before my grandmother’s deathbed confession, and my father would not have known anything about the affair. No trace remains of that May 3rd 1957 encounter with Dr Lax in a restaurant on Trafalgar Square. But there is a super 8 movie shot the same day, which records my father’s slow-pan entrancement with his beautiful new bride, and her overwhelming encounter with the Square’s pigeons. 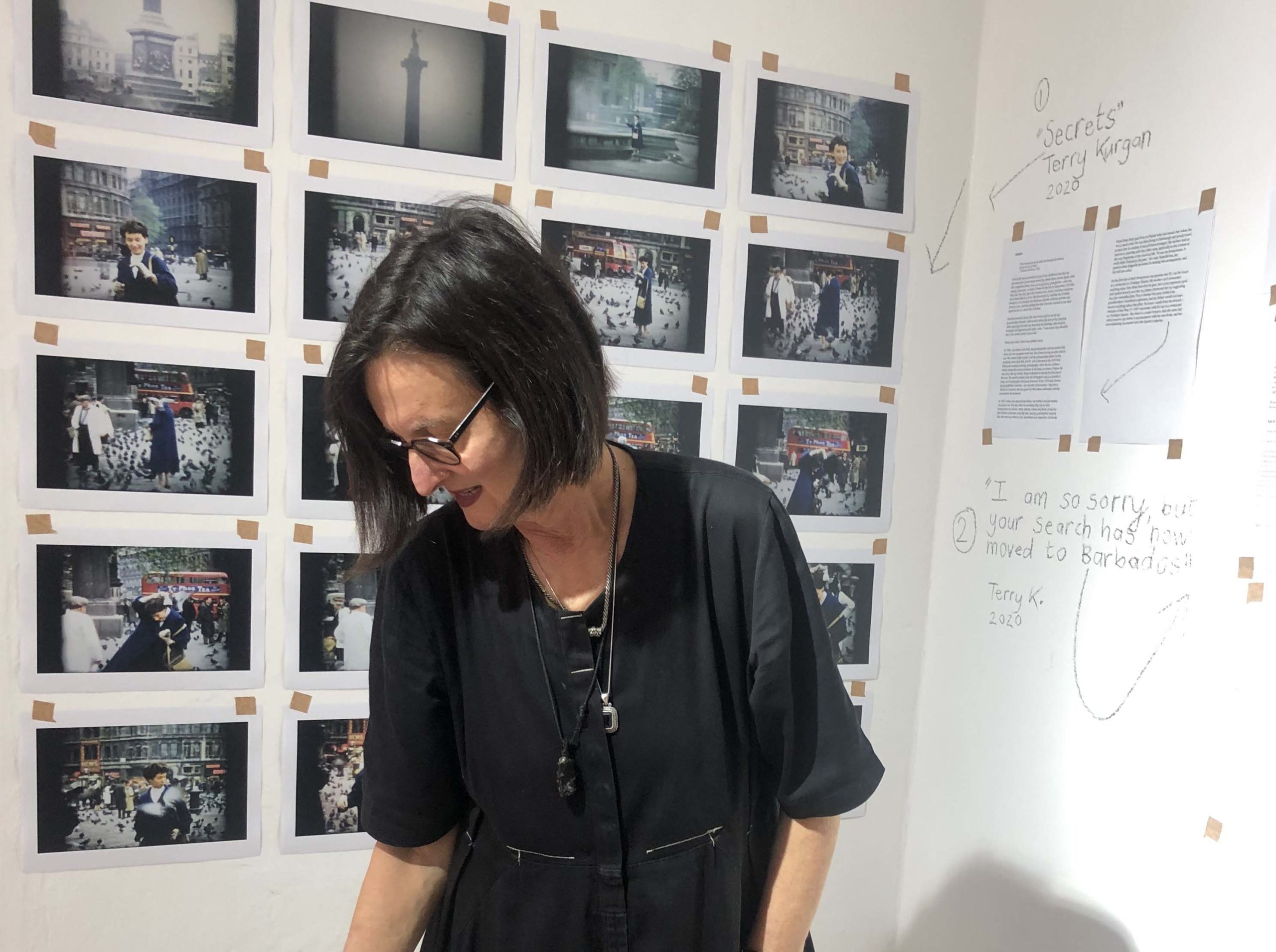 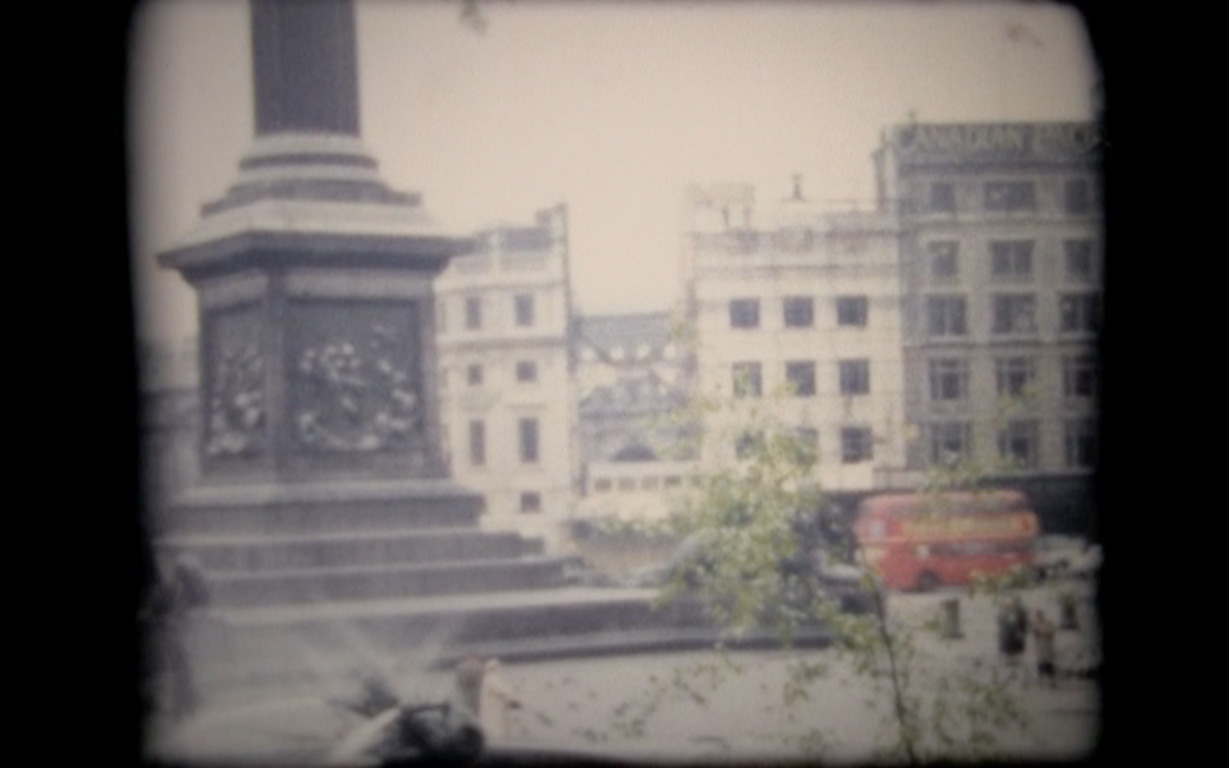 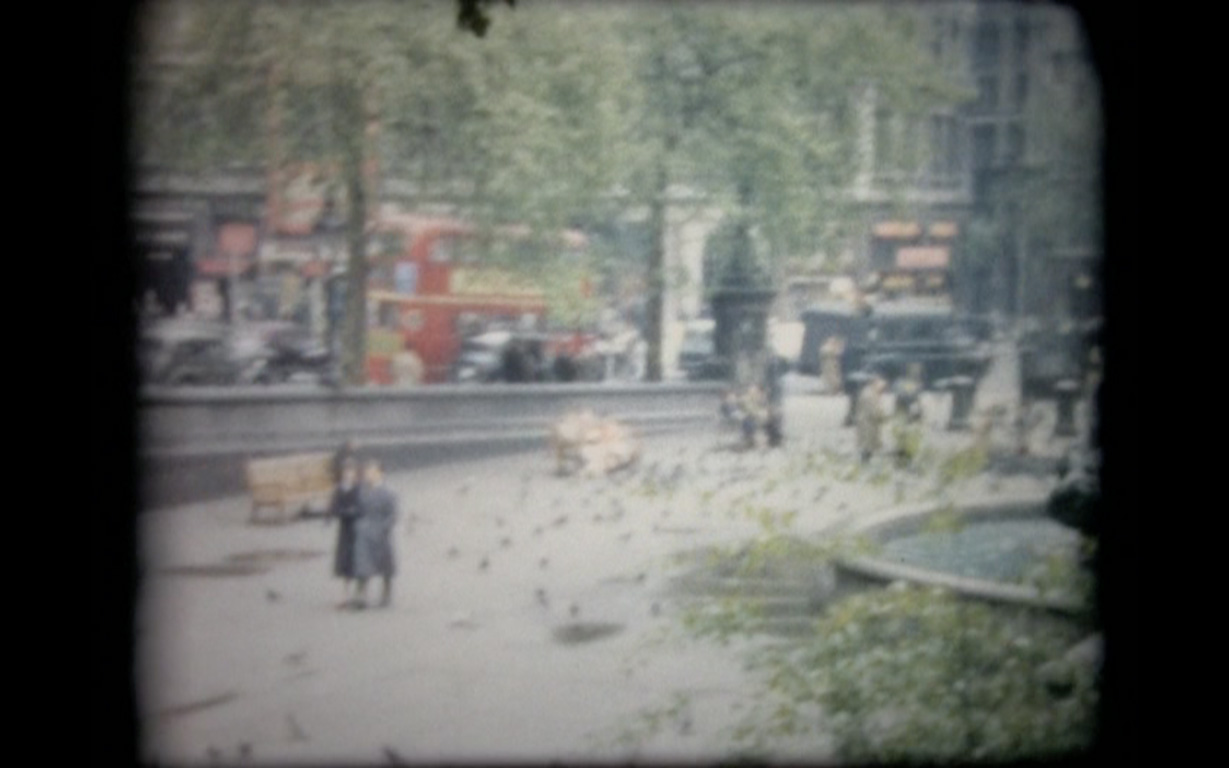 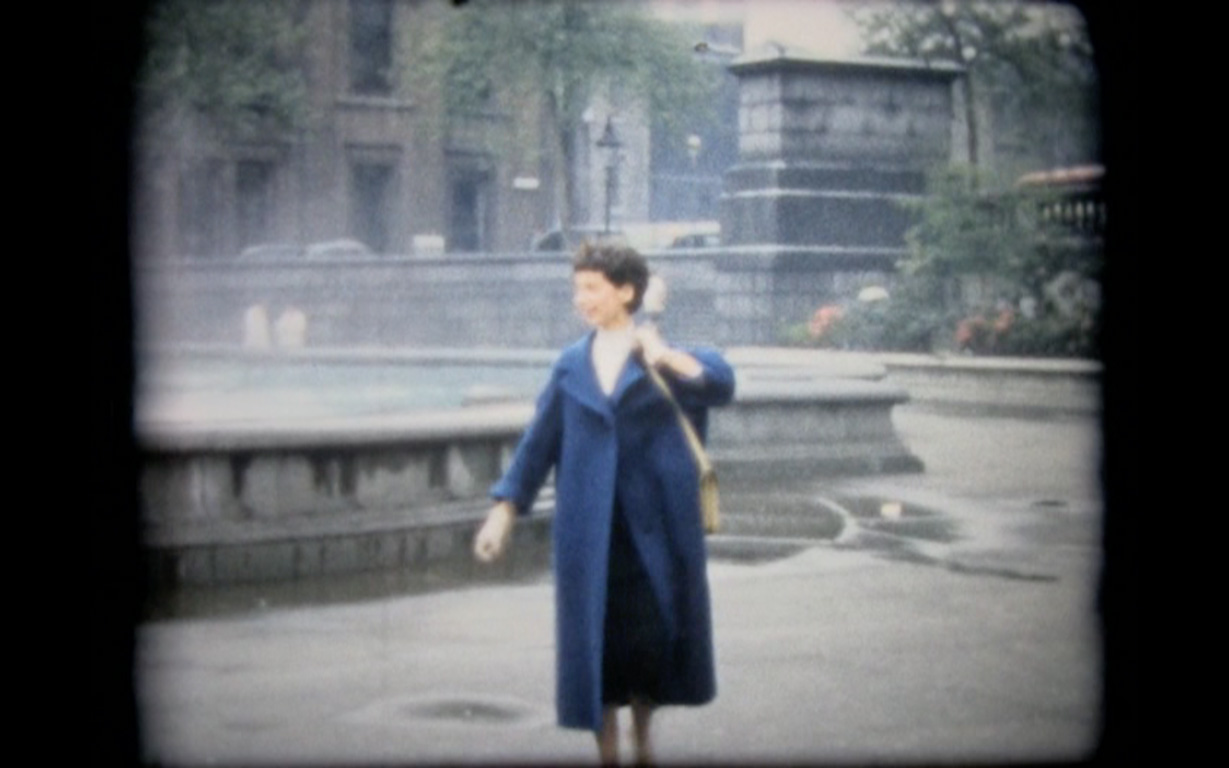 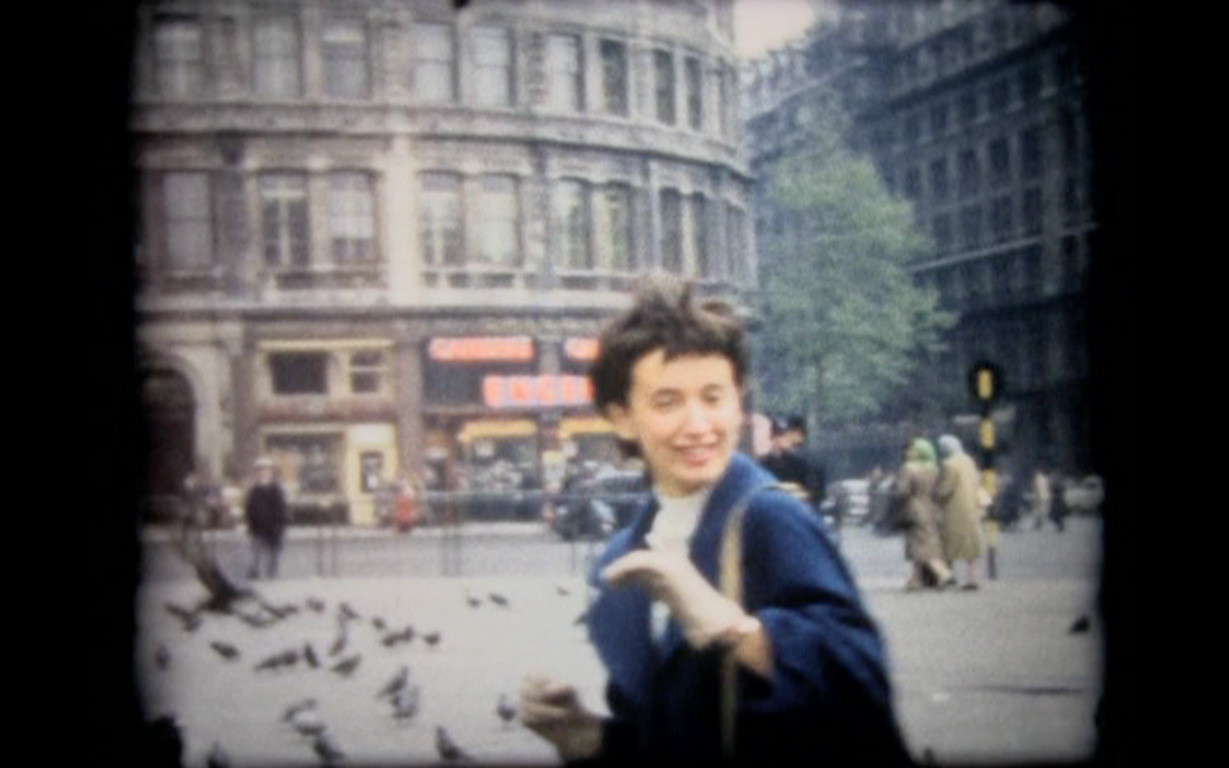 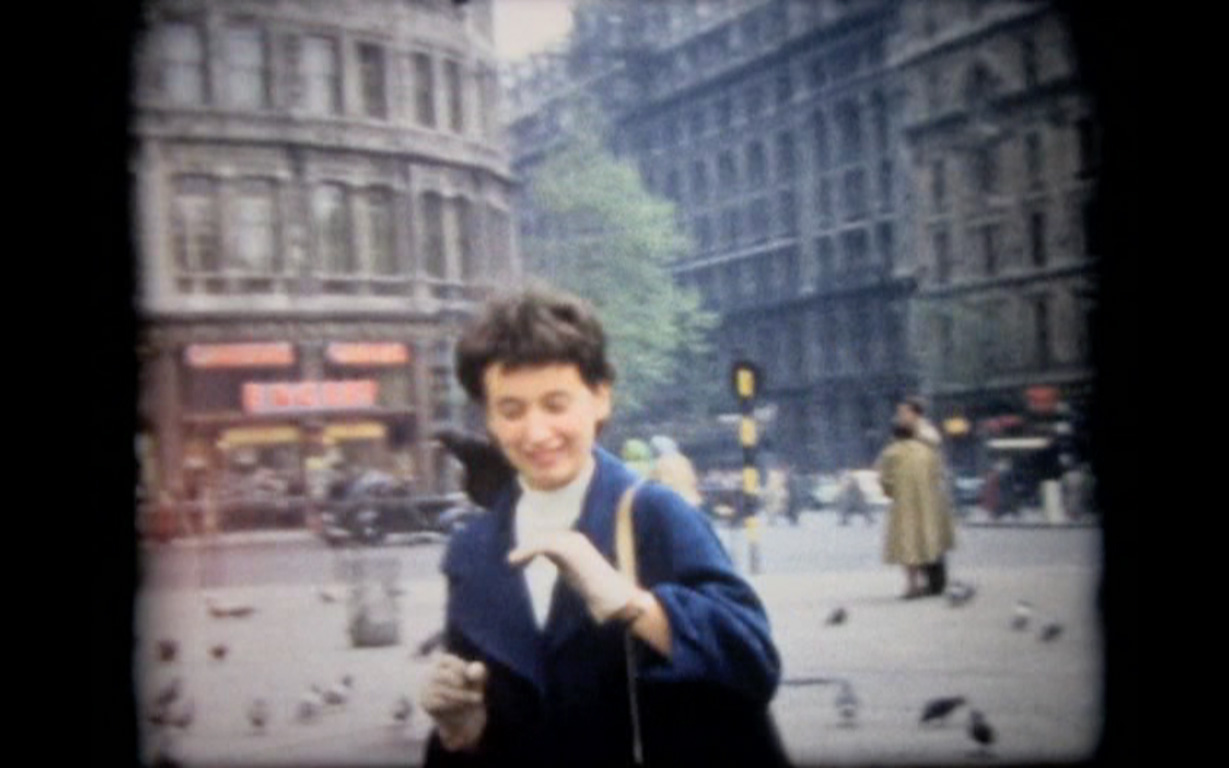 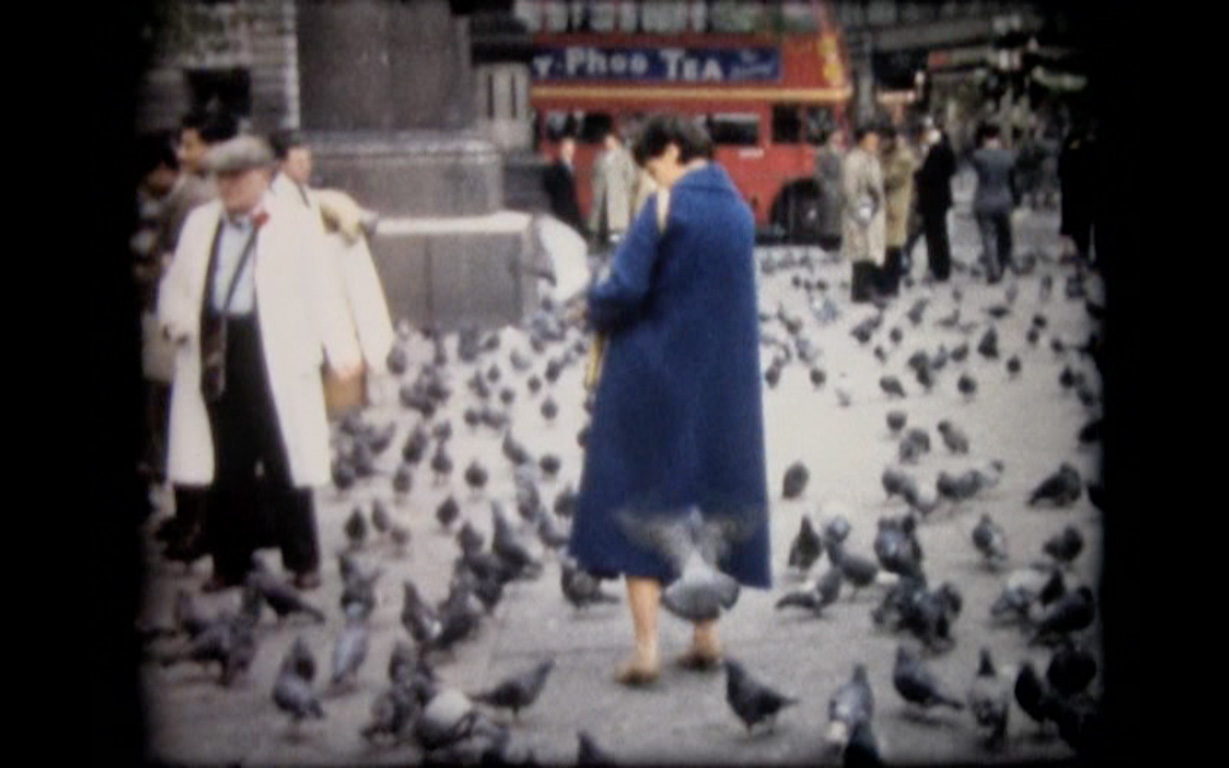 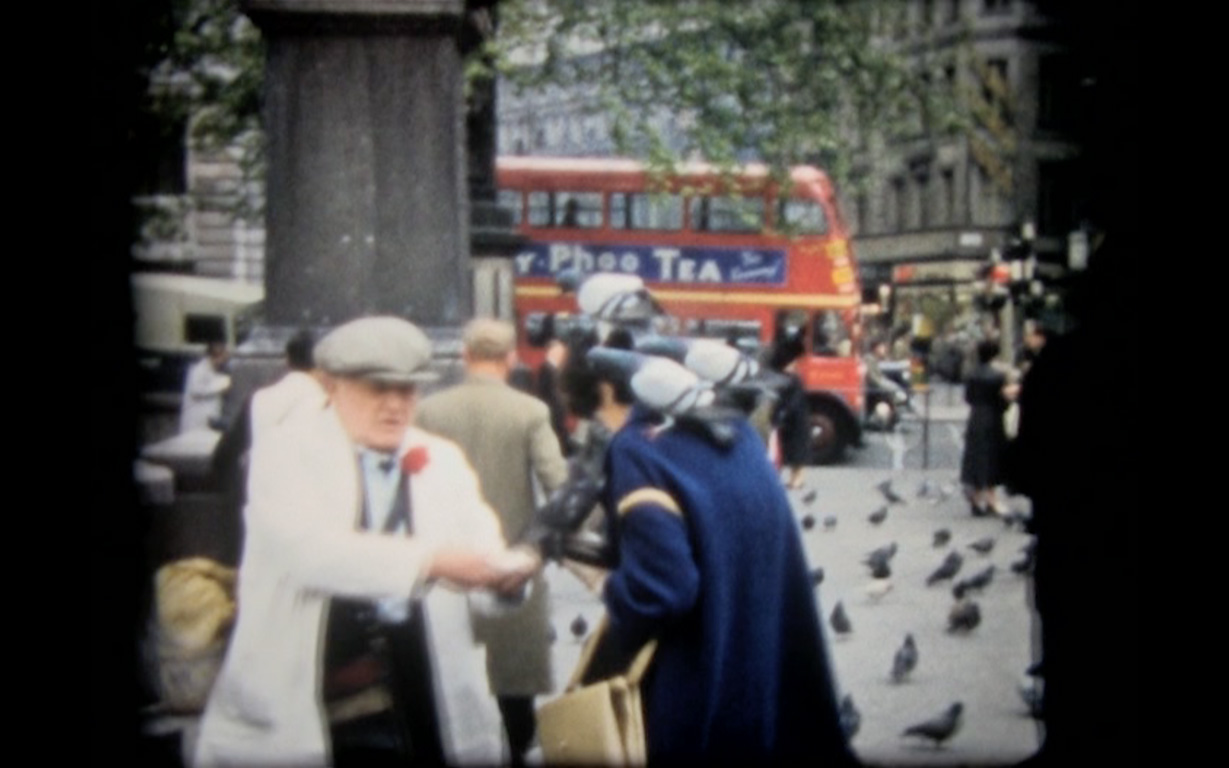 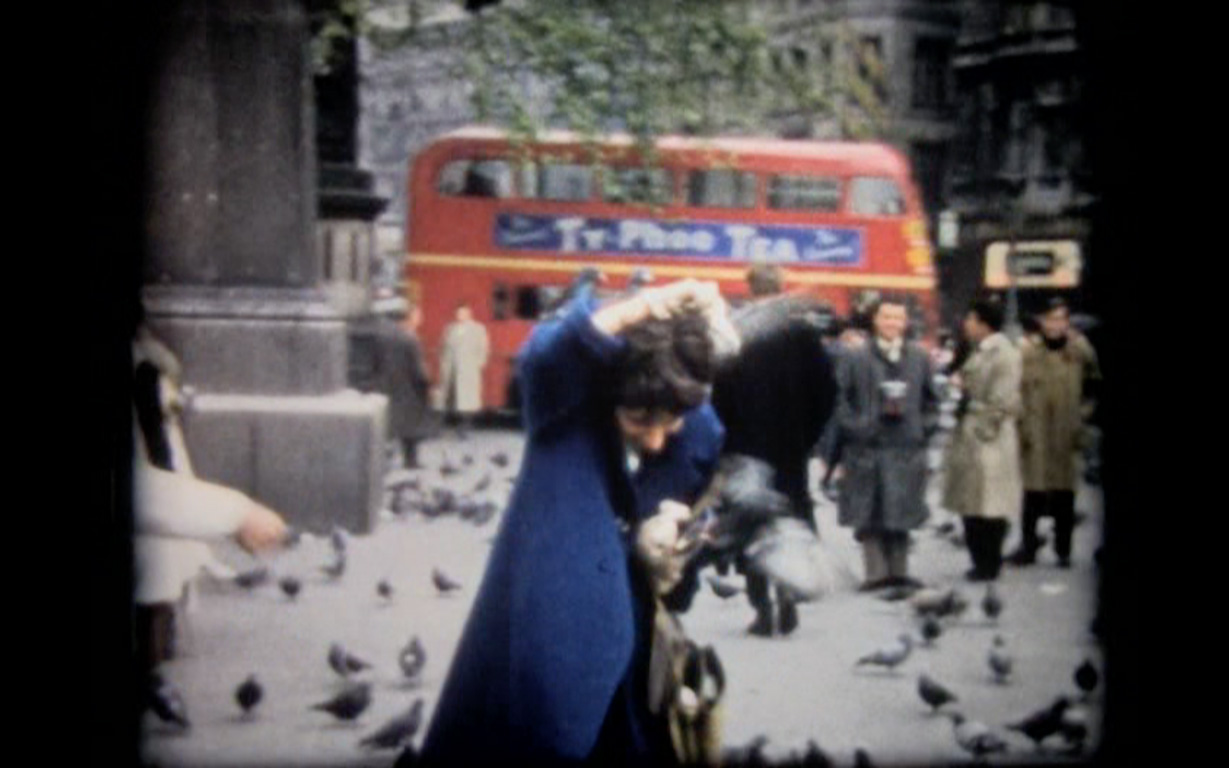 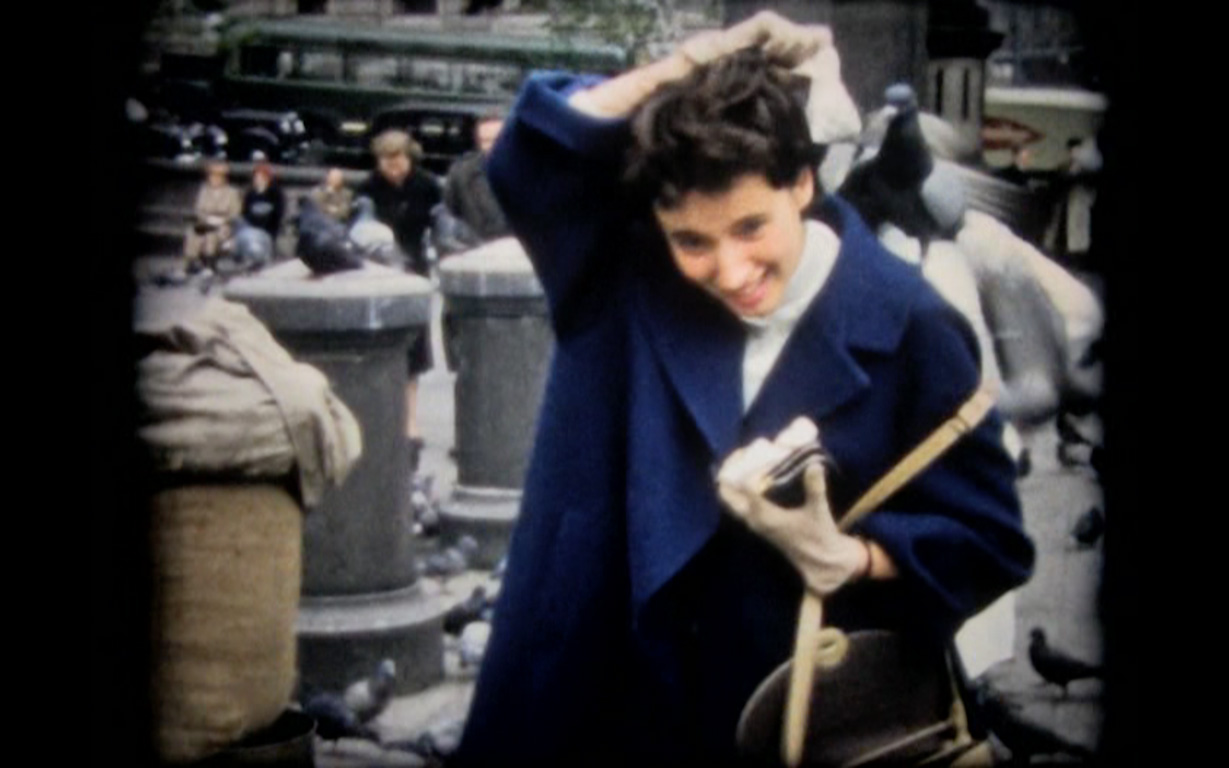