A space between ‘private’ and public By Kathryn Smith
A blond child, dressed in a bright red jumper and denim pedal pushers, plays a solo game of jump-rope with a pink skipping rope, her mouth moving as she clears each round. She counts as she moves forward in slow motion, in front of a wall from which the paint and plaster peels. The frame of a video camera remains locked off as she exits to the left, her rope leaving a blurred pink trace behind her.

“She’s trying to get to one thousand” was the answer Terry Kurgan offered when I asked why her daughter Jessie obsessively jumps rope. Watching her daughter skip and count, paying little heed to anything else going on around her as she strives towards her self-imposed goal, moves Kurgan. It was here that Jessie seemed completely ‘in her own world’, totally within herself.

Not to disregard any sense of victory or self-satisfaction Jessie may feel if she actually reaches one thousand ‘skips’, but the number, if not unrealistic, is neither here nor there. What is compelling however, is what Kurgan manages to capture in filming this rather futile, yet unremitting action. Operating within a visual language system that utterly defies yet runs oddly parallel to that which underpins the ‘home movie’, the video captures not just the image of Jessie and a pink skipping rope, luminescent and animated against a decaying building, but materializes and amplifies the passing of  time and associated loss, through its repetition. Through the publicising of a relatively ‘private’ or personal process, the work holds (in the sense of containing) a profound space of desire, intimacy and memory. 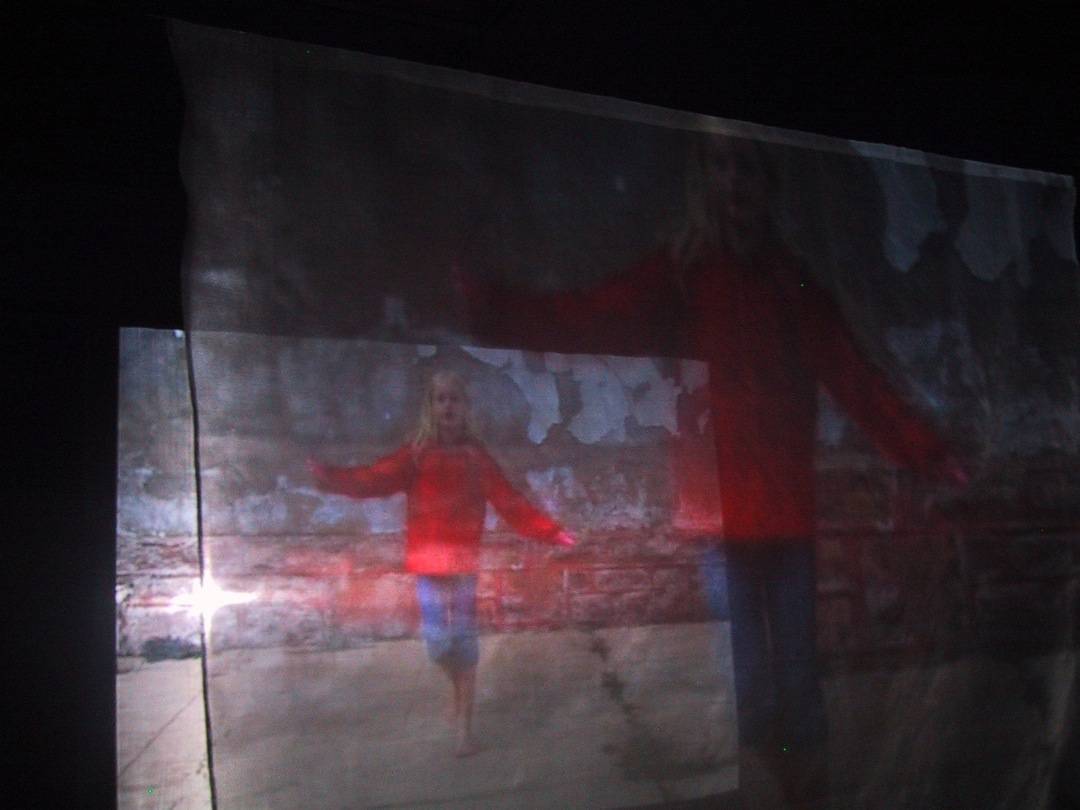 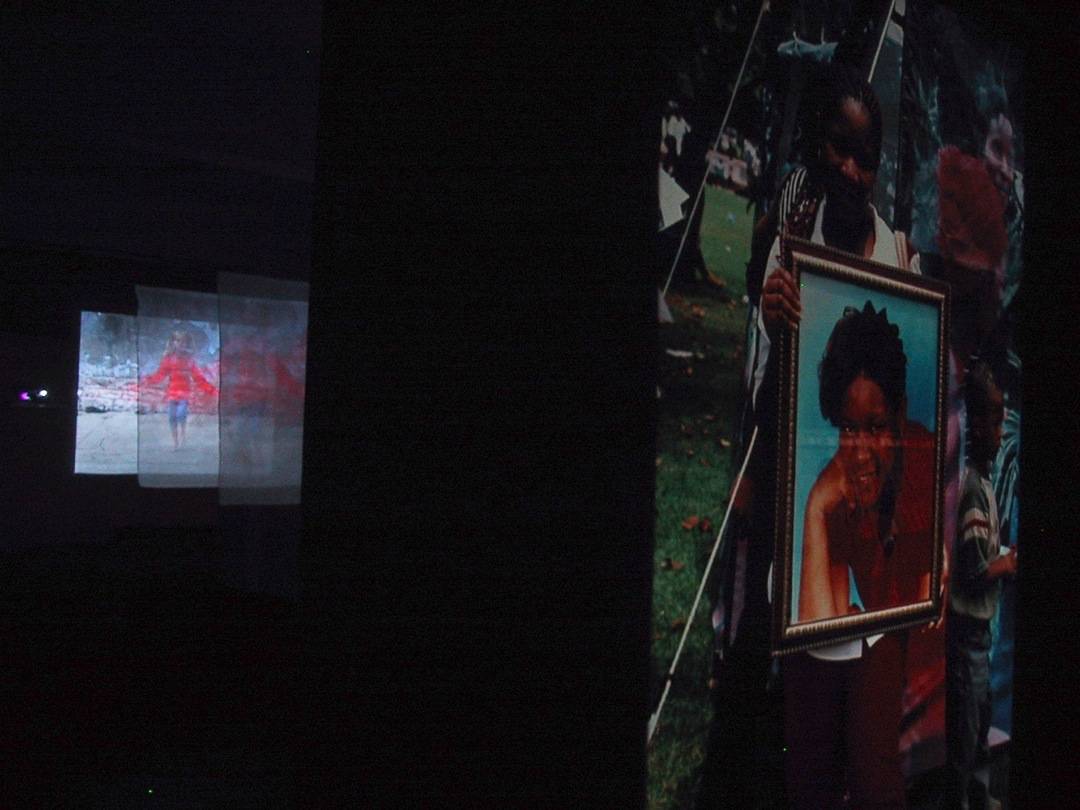 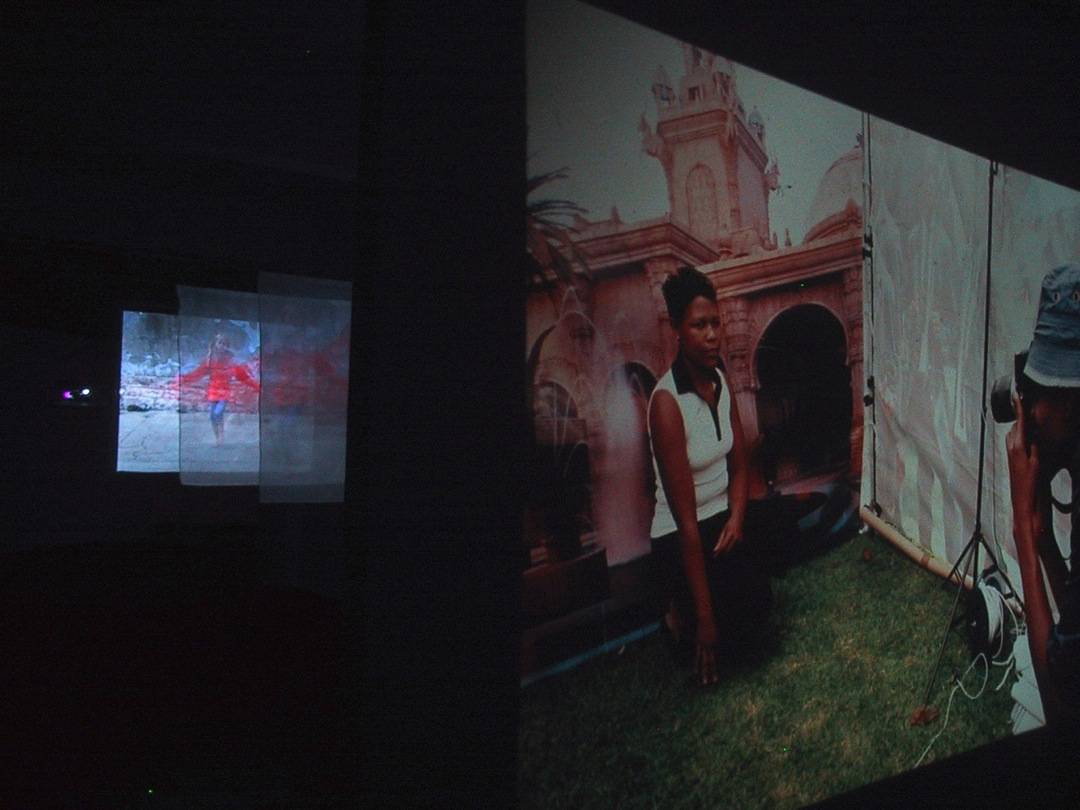 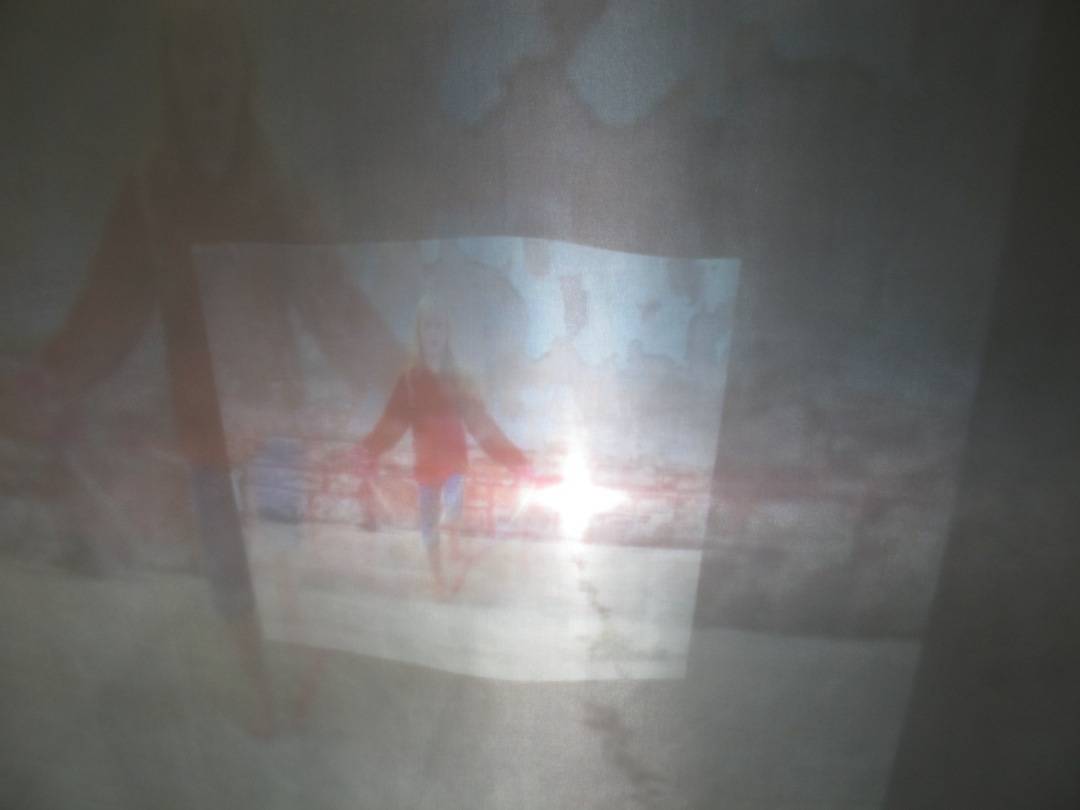 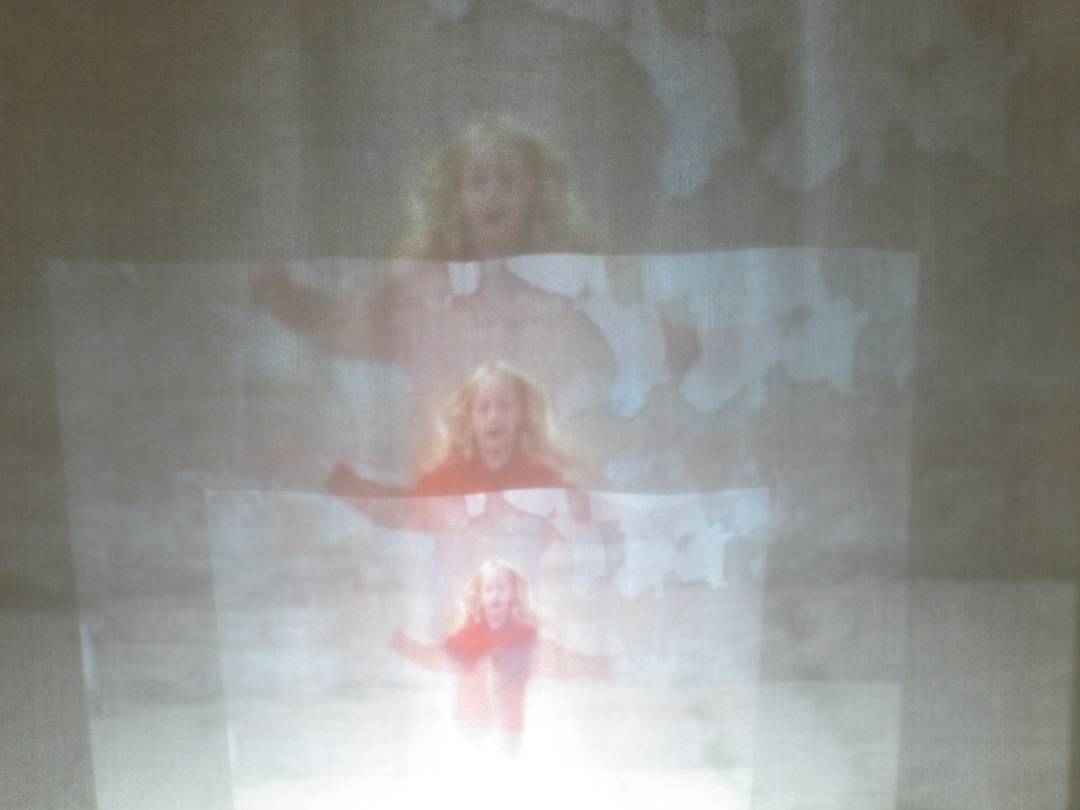 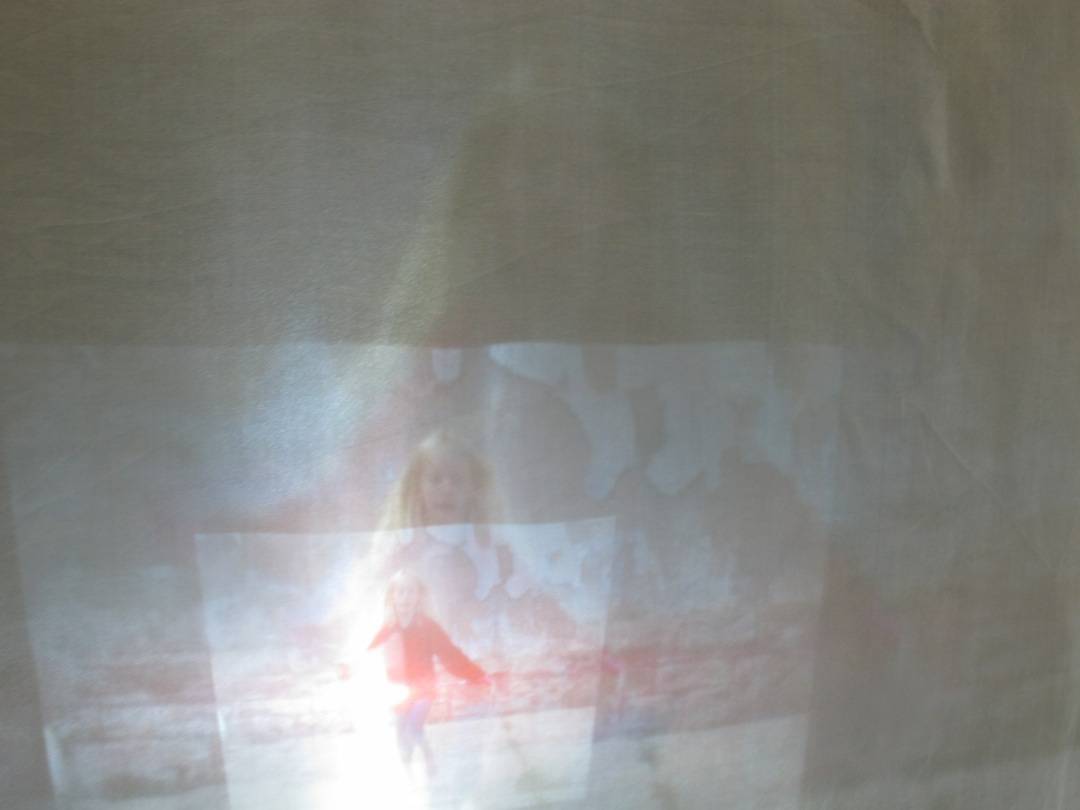 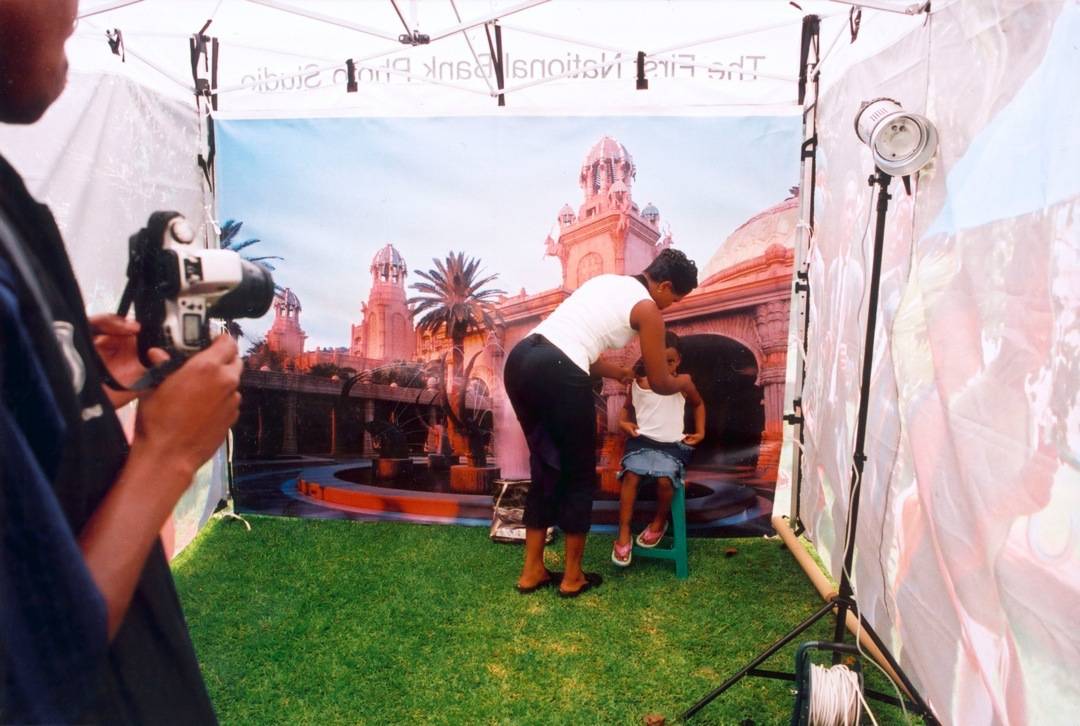 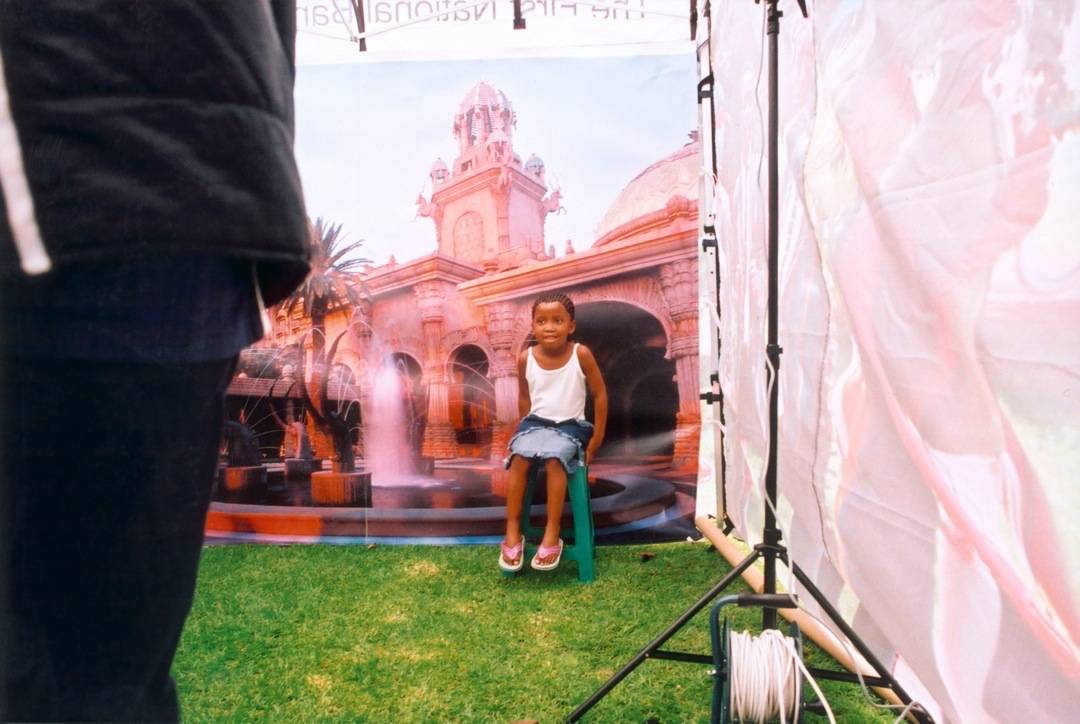 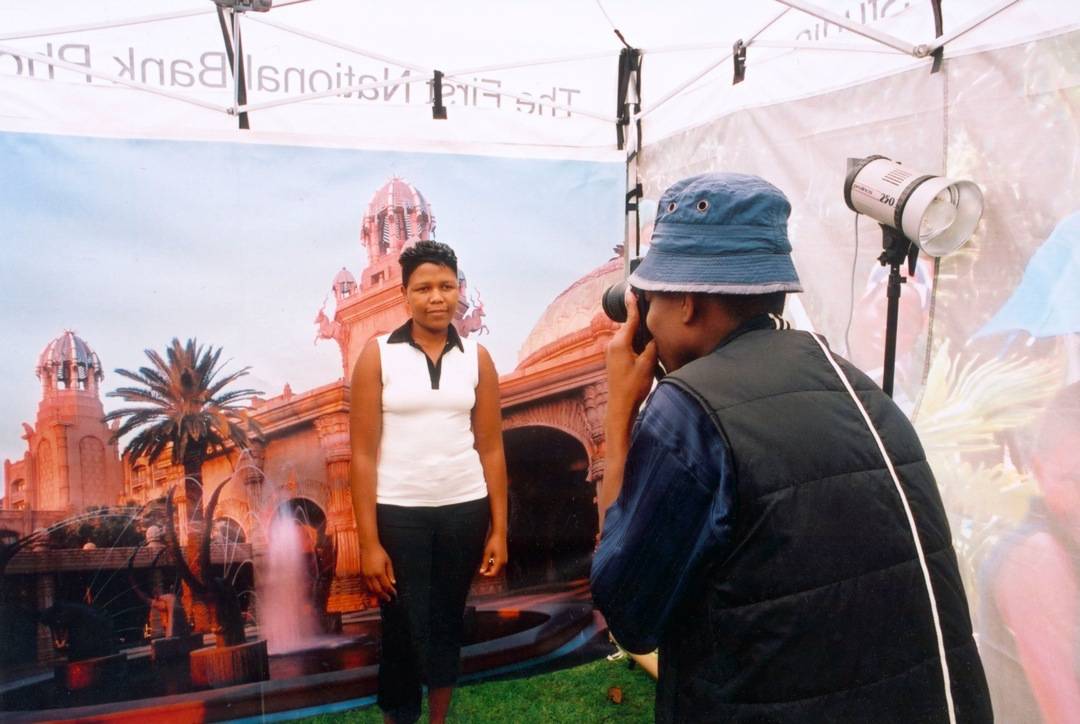 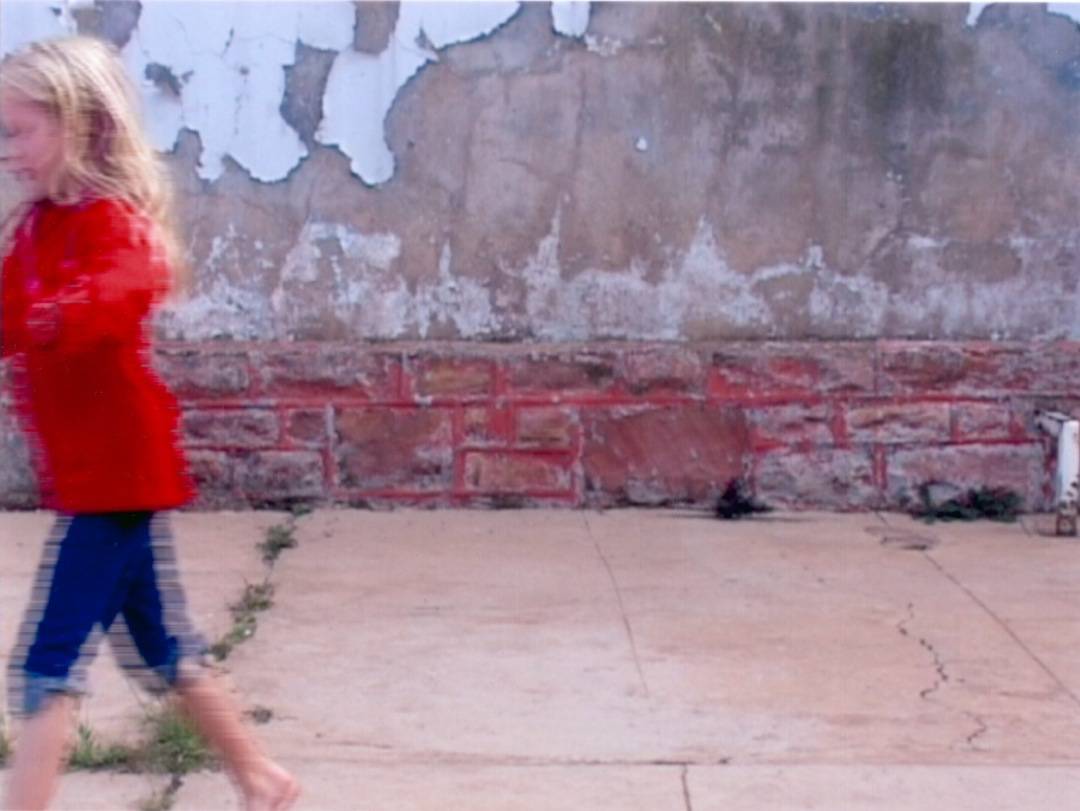 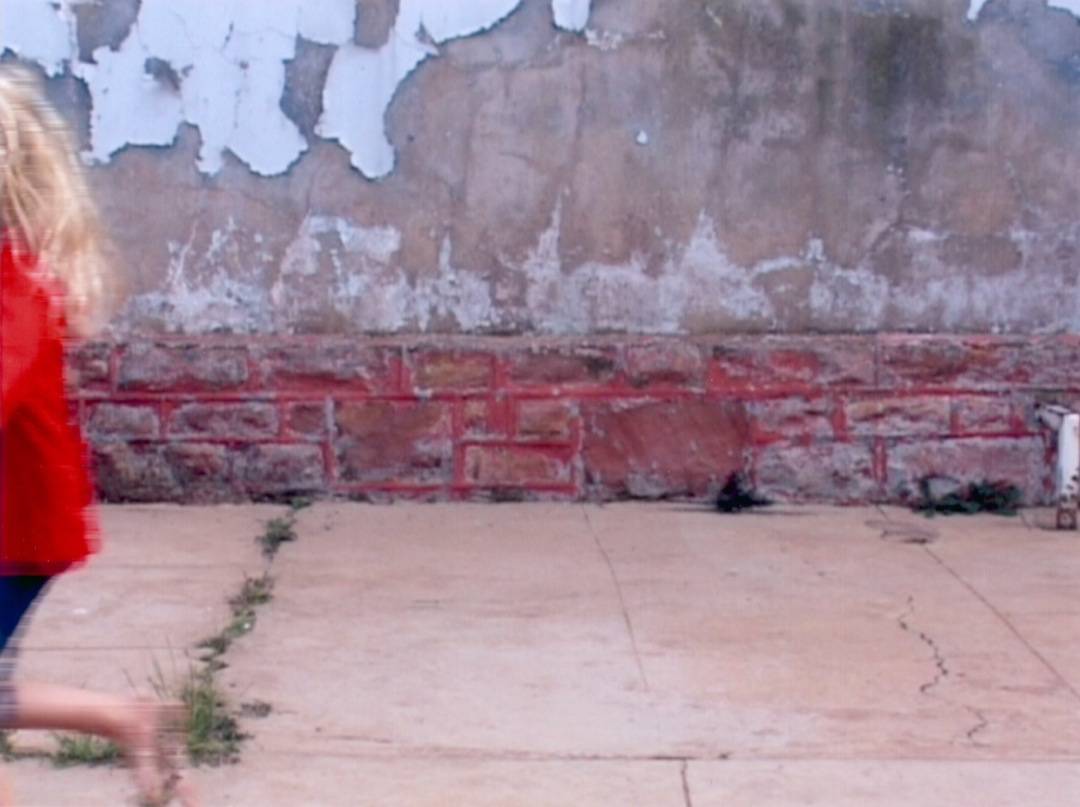 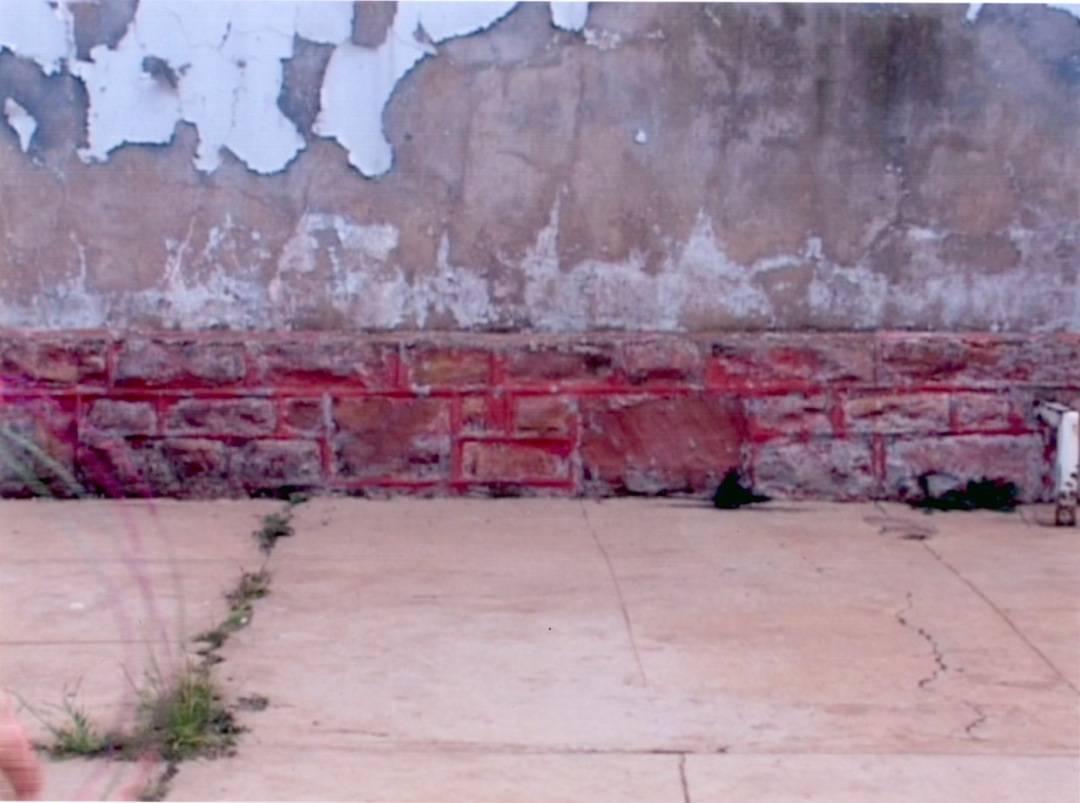