Joubert Park is one of few green spaces in the dense, inner city of Johannesburg. It’s surrounded by what was once a thriving retail and business centre for the city’s white middle class – abandoned in the 1980’s for the northern suburbs, with its decentralised malls and business parks. In their place African immigrants, refugees and poor and working class South Africans now live in often-derelict, slumlord owned apartments and vacant office buildings.

Living quarters are over-crowded and conditions can be fraught. Sometimes as many as eight people are living in a space designed for two. Everyday life can be fractious, and street space is accordingly intense and chaotic. The park, in this context, offers breathing space, and a temporary respite.

In 2001, Curators Dorothee Kreutzfeld, Jo Ractliffe, and Bie Venter invited artists to make a work in response to the park, the Johannesburg Art Gallery (JAG) situated within it, or the surrounding urban precinct. I discovered that photography was at the centre of the culture and economy of the park– business territory to upwards of 40 photographers who occupy inviolably fixed positions along the paths that run through it. They attract passers by who can pay for their services, and use the park’s scenic attractions as backdrops that signal their subject’s having ‘made good’ and established himself or herself in the city that has newly become home. In conversation with a group of photographers about the conditions surrounding their work, it emerged that they have been unsuccessfully trying to persuade the City to allow them to use a small existing building in the park as a studio. And so, with funding from an inner city bank and working with the business interests and desires of a core group of photographers, my project was to design and install a portable, mobile photographic studio into the park. At 12 square meters, it was a durable, waterproof structure with lights, multiple backdrops and props (chosen by the photographers ) for everyday business use. It was operational for almost three years until it grew too shabby and weathered for them to use any longer. 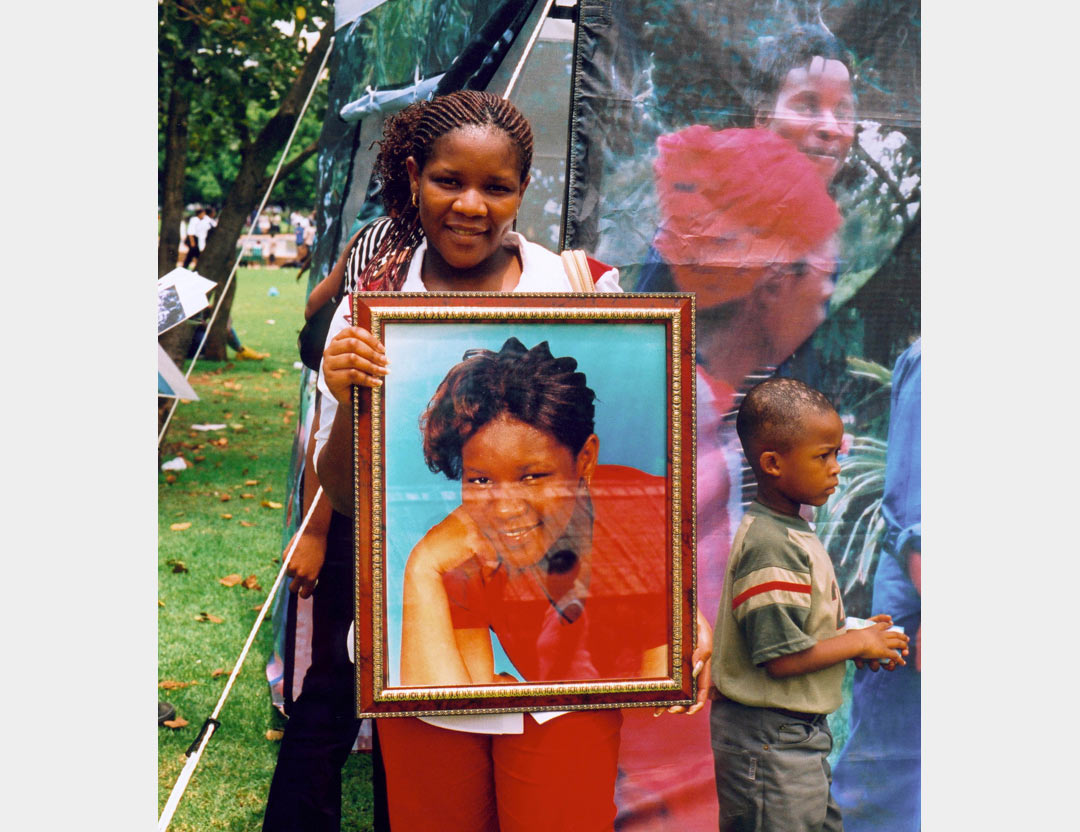 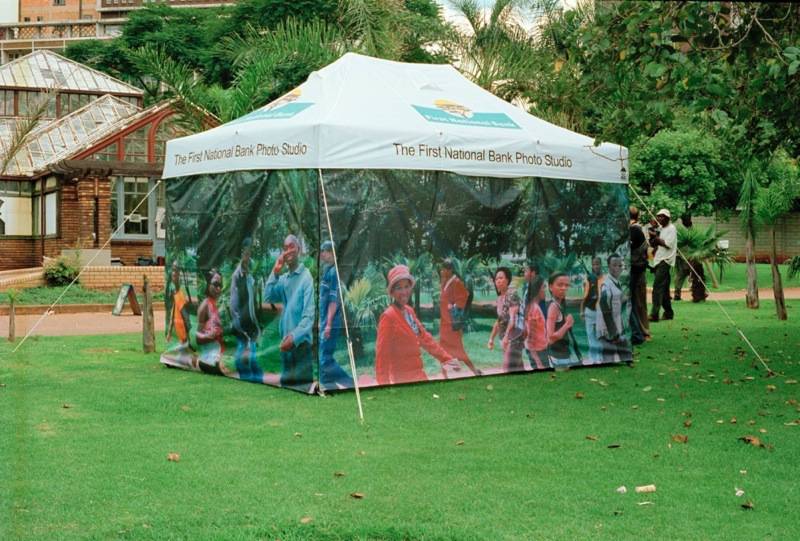 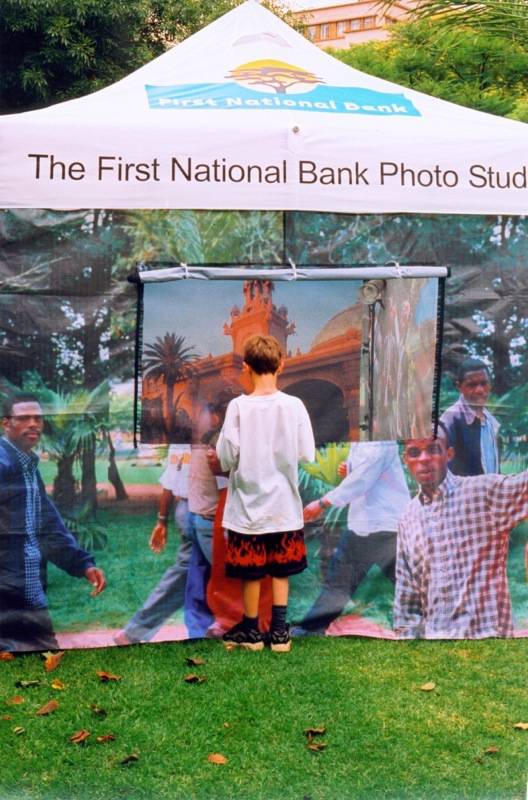 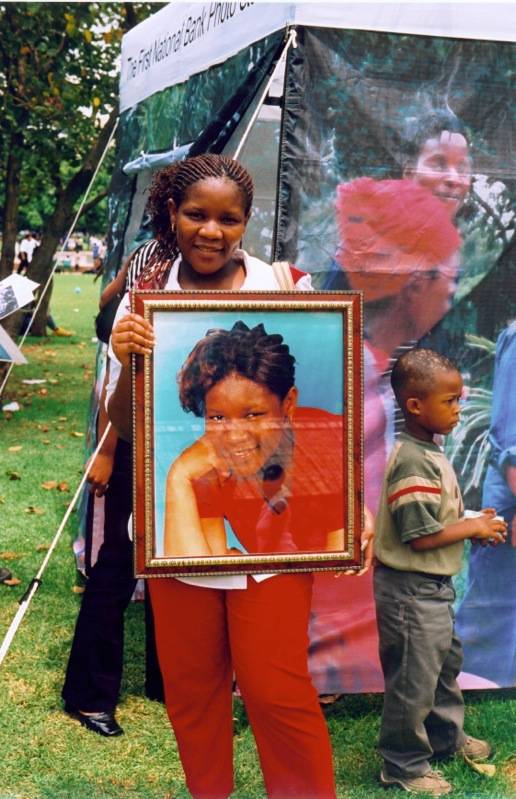 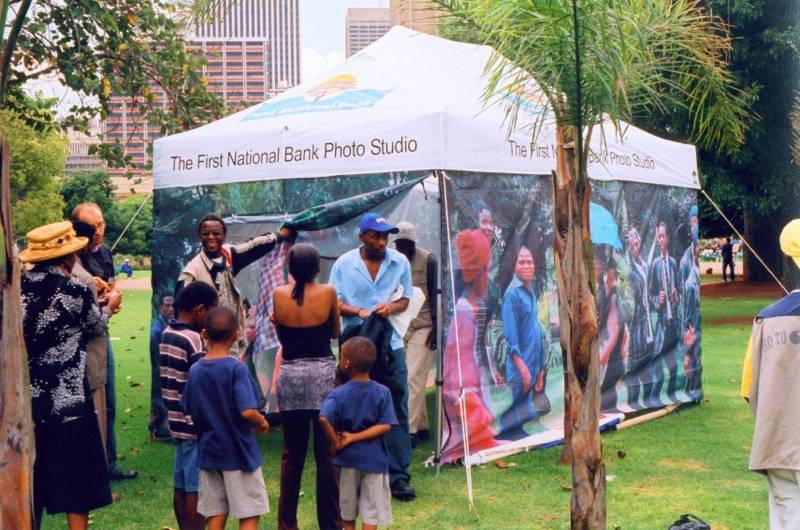 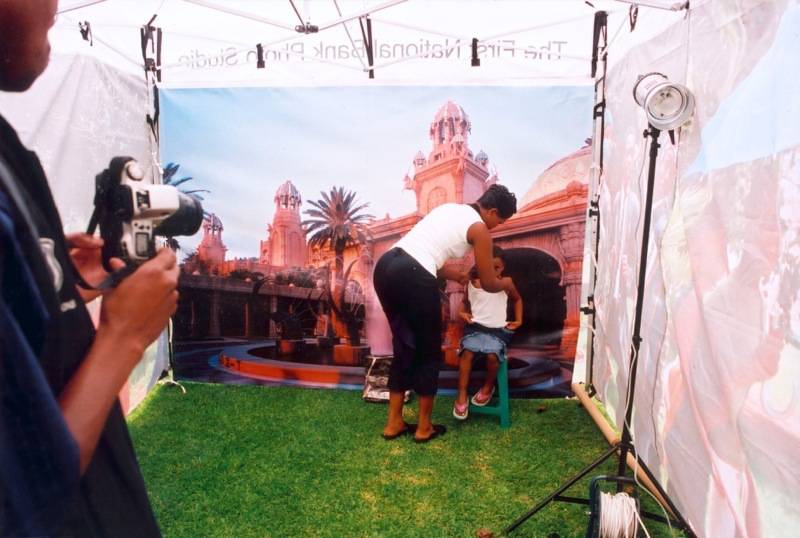 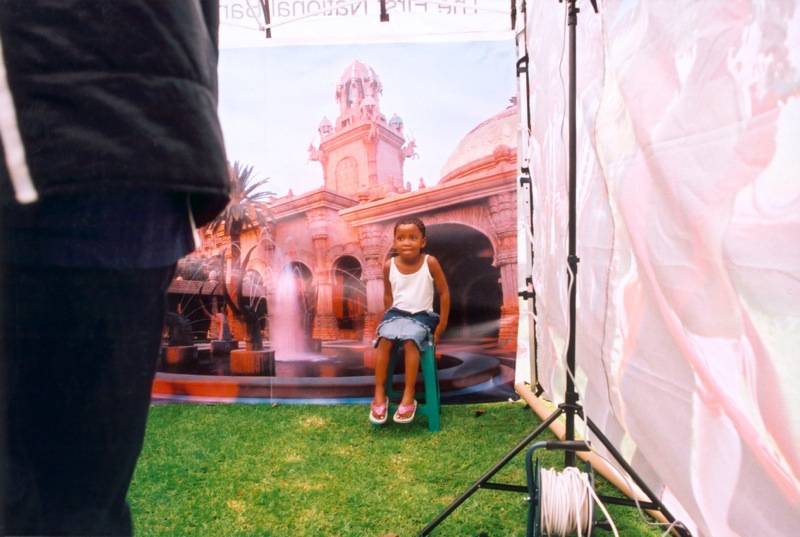 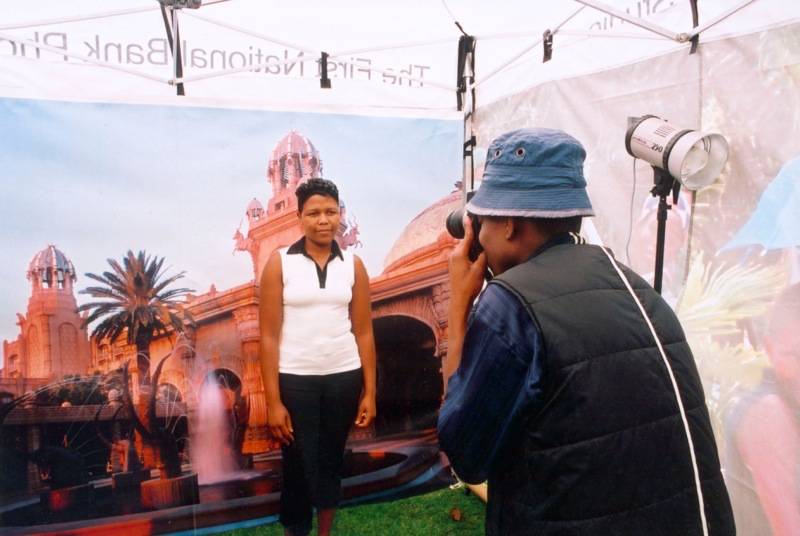 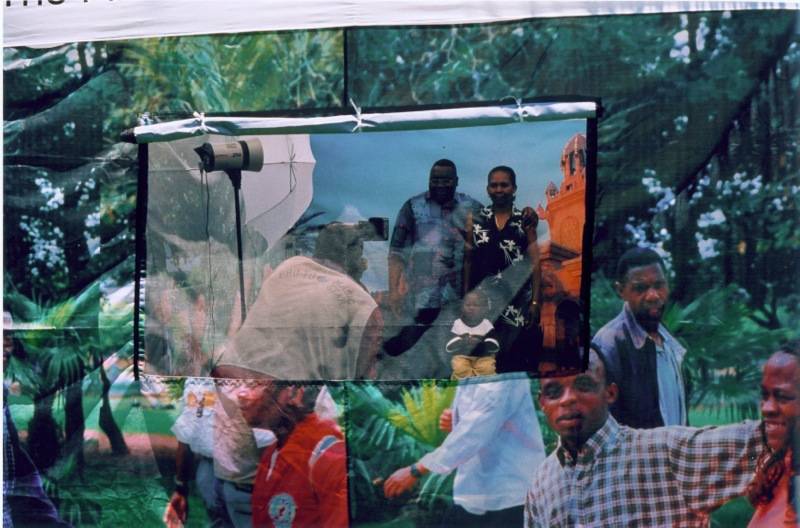 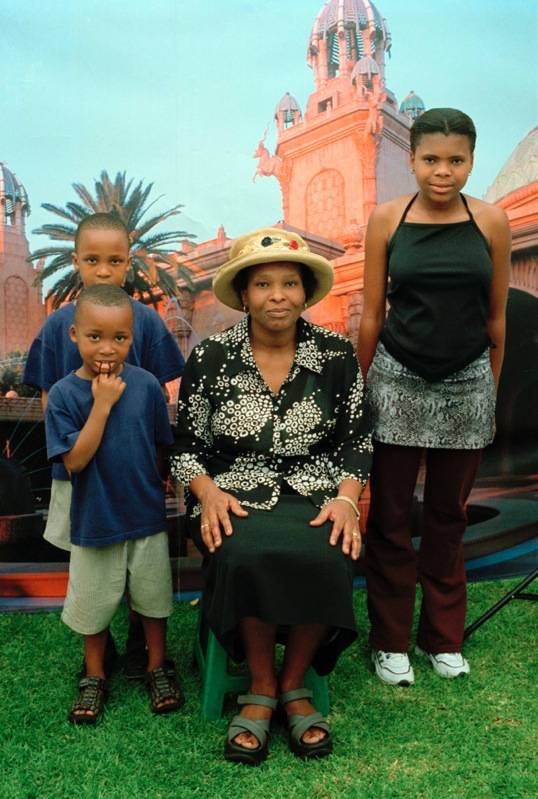 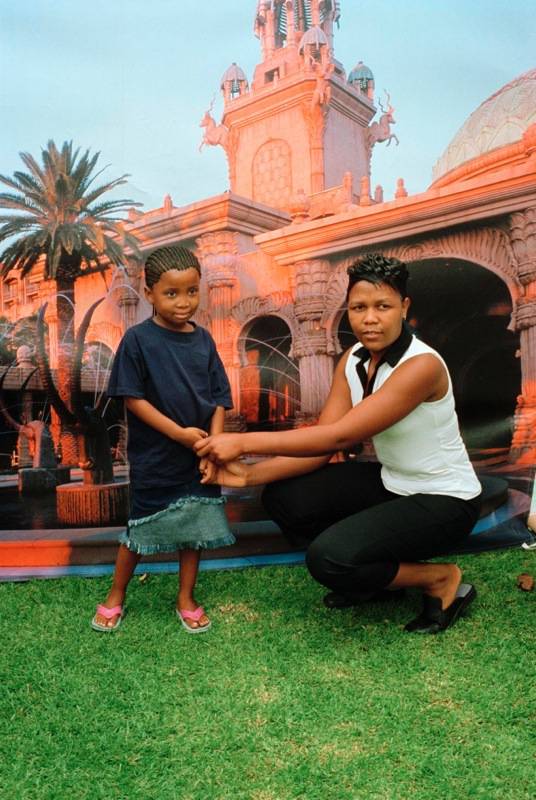 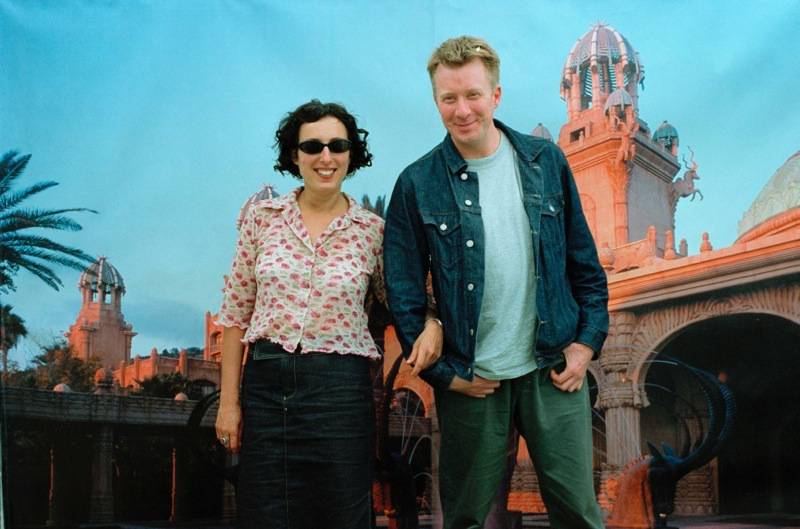 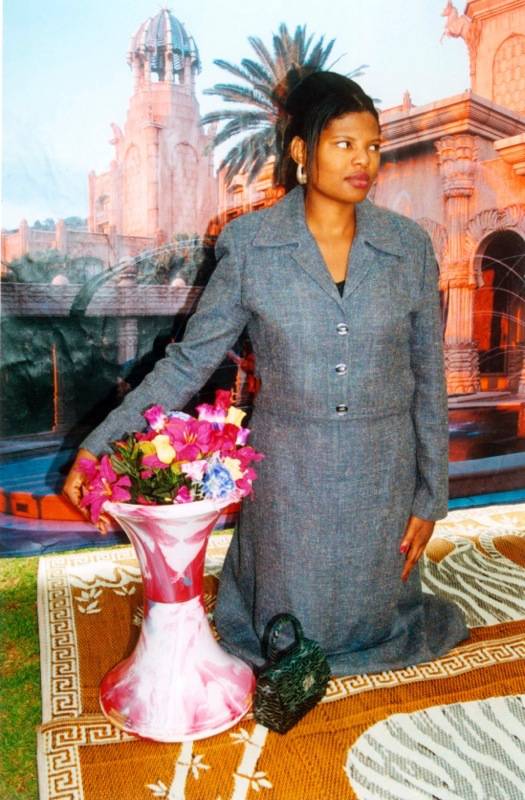 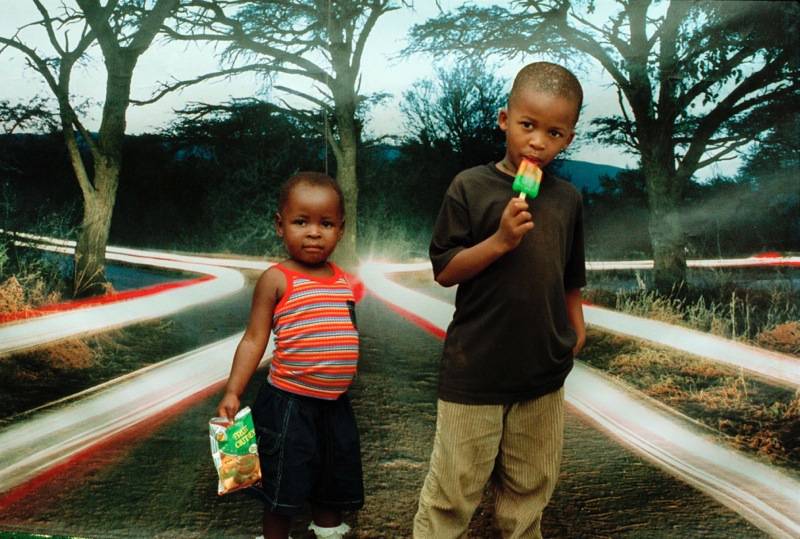 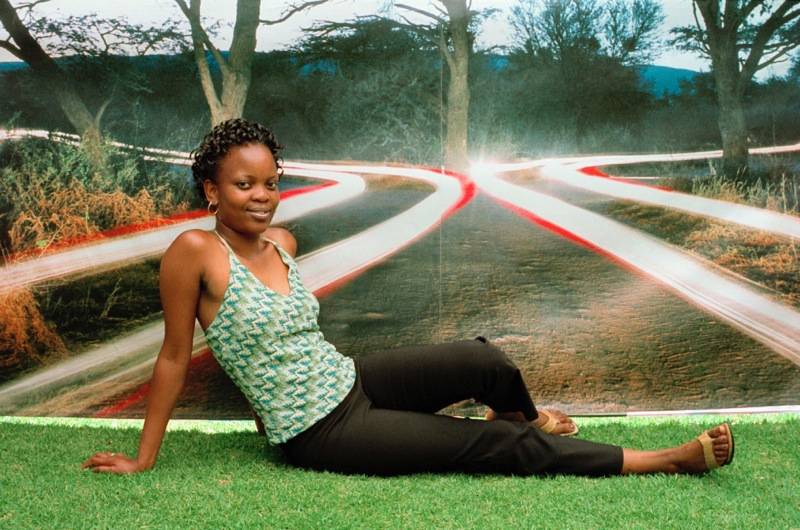 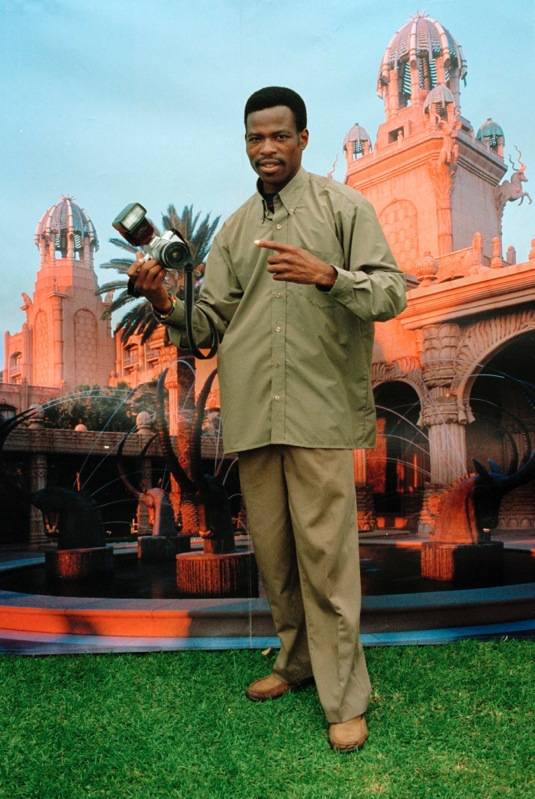