I’m the King of the Castle

I’m the King of the Castle was produced for the exhibition Purity and Danger, curated by artist Penny Siopis in 1997. Artists and public personalities were invited to respond to what might be considered to be taboo in South Africa at that particularly fluid and optimistic moment in our recent past, just 3 years after democracy. We were asked to consider notions of ‘good or bad’, ‘right or wrong’, ‘decent and indecent’. In that context, this work focused on the universally problematic terrain of representation and child sexuality, and the equally taboo realm of the representation of the eroticism and intimacy inherent to the mother and child relationship.

In half of the grid of 40 images, my (then) 6 year old son was naked, which became controversial and the focus of public response to the work, and I’ve included it here because over 15 years later, people who meet me for the first time often say – “Oh, you’re that artist who takes pictures of her children without their clothes on! “. My children have grown up and exited this ‘frame’,  but looking back at this body of work now, they are still, to my mind, quite ‘achy’ images of a little boy performing himself for his mother, trying on different versions of masculinity and himself. The work disturbed some people and others loved, and were moved by it. In retrospect, I think the disturbance had quite deep social roots.  In her book, Family Frames, Marianne Hirsch has a chapter titled Maternal Exposures  (which title I later borrowed for a new work). She writes about how usually, children have desires to which mothers respond. And, in terms of the theory out there with regard to how children acquire subjectivity, culture values a maternity that casts an enabling and mirroring look at the child, supporting the child’s subject formation. The notion of mutual recognition, and mutual desire (his imaged by the photographs, and mine suggested by the fact that I took them) is very threatening and unsettling. Perhaps this is why some people found the work objectifying and even dangerous to the children.  But it certainly stimulated lively and polarised responses that got me thinking about what family photographs mean and how they are so intensely linked to the retrieval of lost. That’s a thread that continues to run through my work still today, perhaps more so: the relationship between visual records and absence.

The original  installation comprised a grid of 39 photographs (42 cm x 29 cm each) juxtaposed and in dialogue with one very large photograph (2 m x 1,25 m) of both of my children in their towels after a bath, which became the poster  image chosen to represent the exhibition Purity and Danger as a whole. 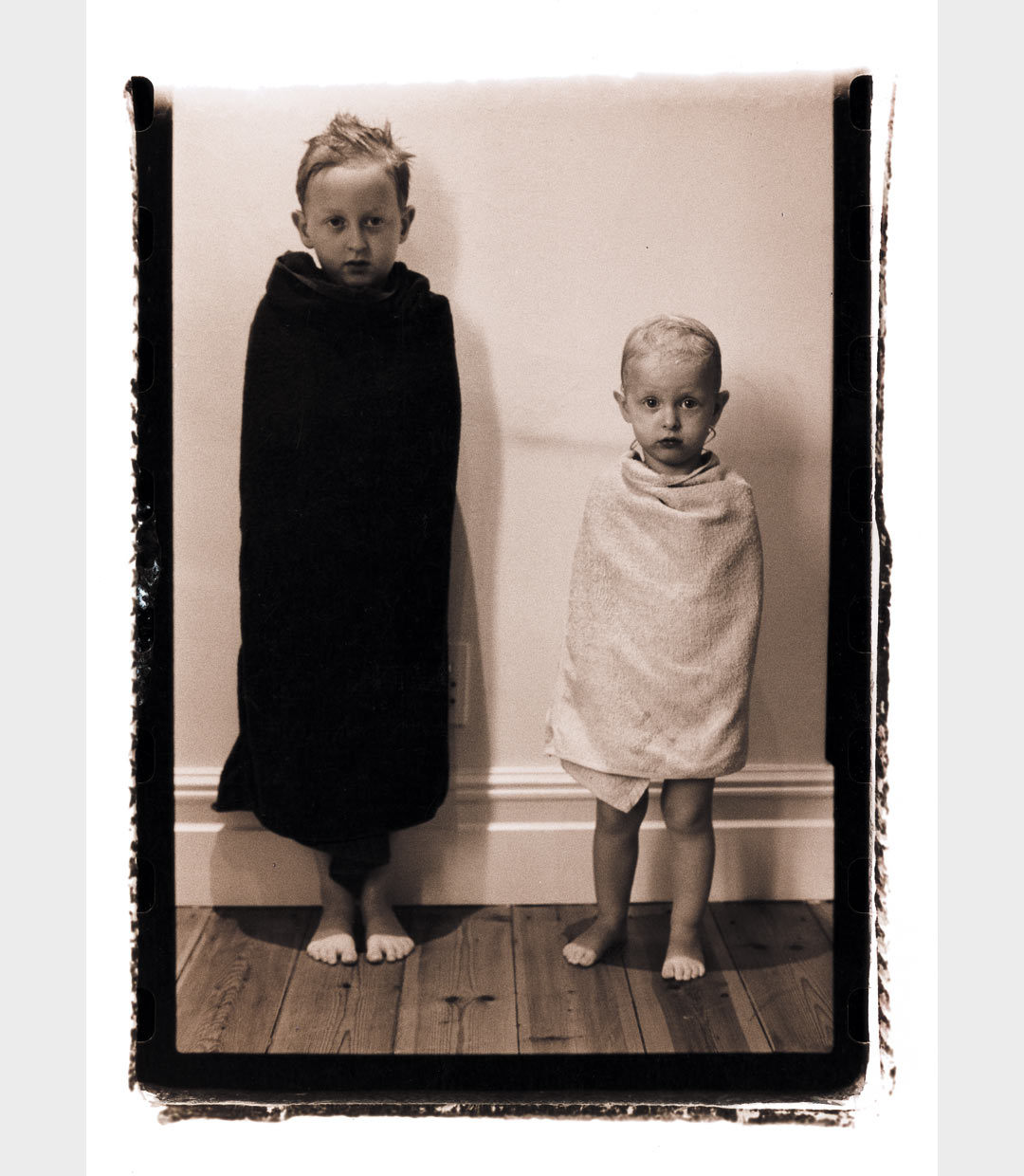 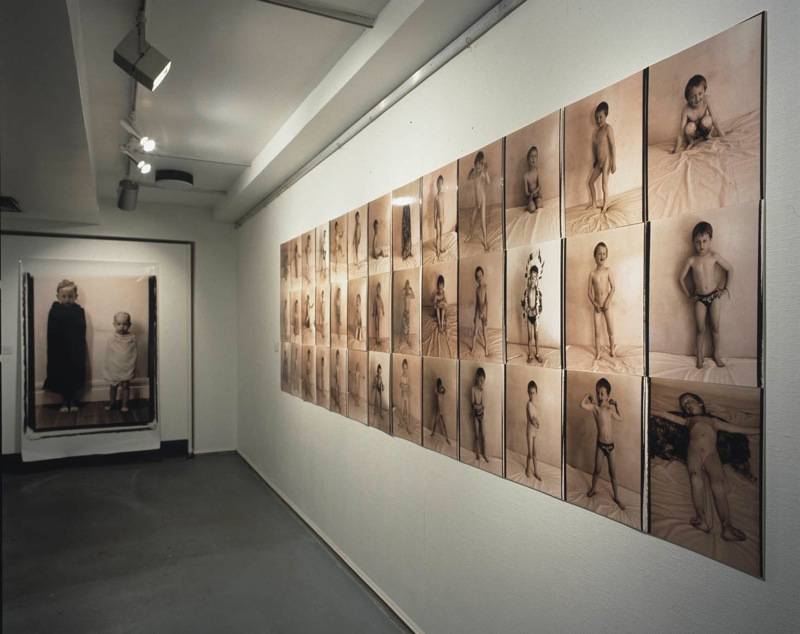 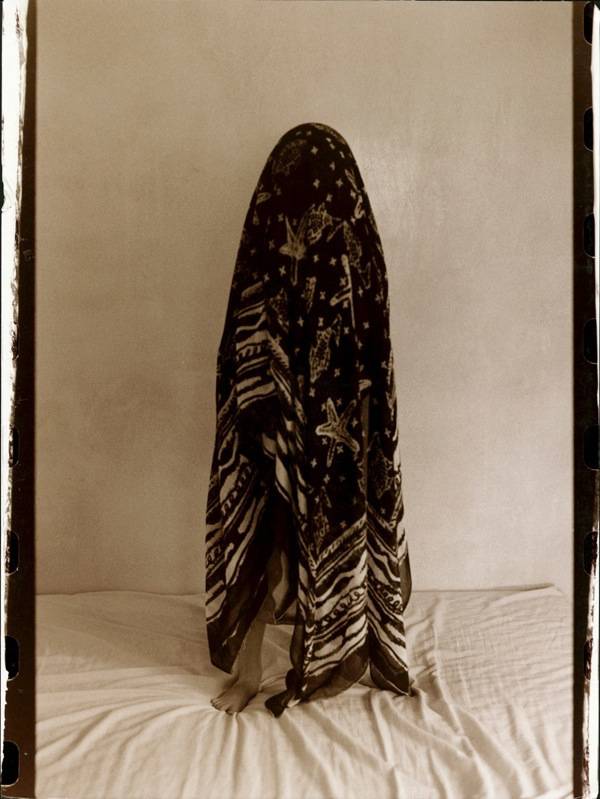 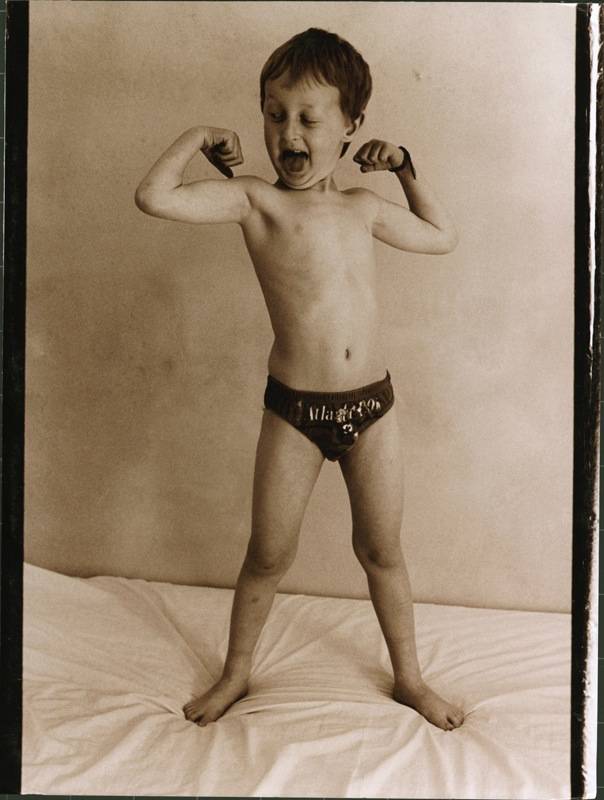 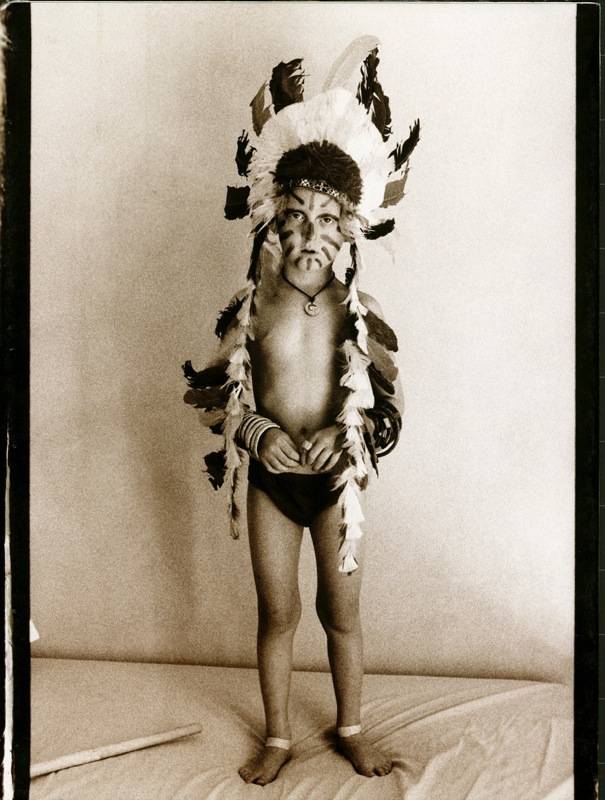 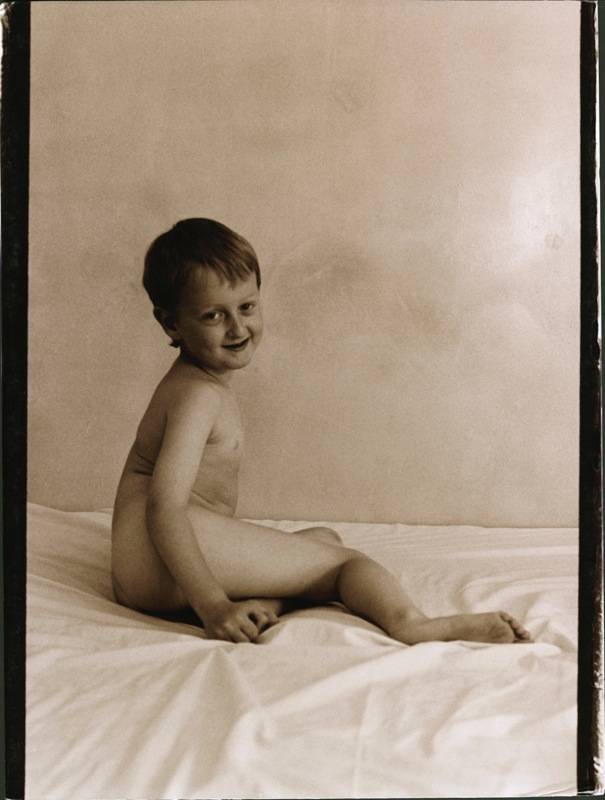 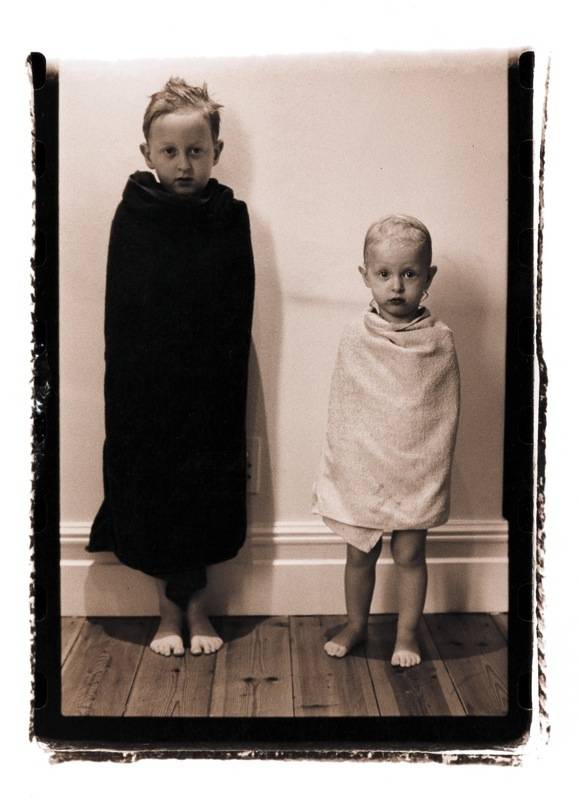