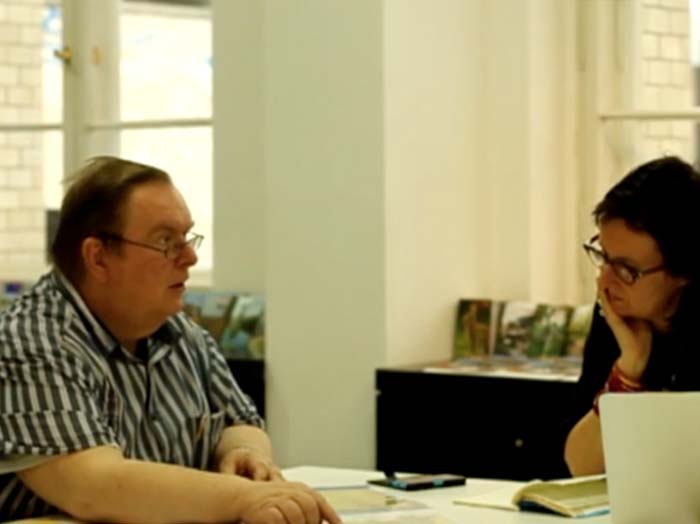 July 17th, 2014. So here I am, in Berlin, on the 10th day of my 3 month long residency as one of the 9 artists participating in the European /South African exchange project, Nine Urban Biotopes . I have to find a hook for a new participatory project within the work (and in the neighbourhood) of an organisation here called id22: Institute for Creative Sustainability, whose focus is on urban sustainability and cooperative – housing cultures. In searching for my project and more particularly, to find out where I am, I went to see an extraordinary room-sized 3D architect’s model of the city after reunification at the Senate Department for Urban Development and the Environment. And I met Mr. Ralf Dehne who was the civil servant (as he called himself) sitting behind the desk. In exchange for a good recipe from my country (and the only other African he had ever met was from North Africa and she gave him a recipe for grilled grasshoppers), he said he would help me source photographs and records of the area upon which my project is based, going back 100 years. I thought a good recipe for Mopane worms would be in keeping with grasshoppers, but will have to think of something else that I myself, actually cook and eat. Bobotie? He also told me he was a keen genealogist, and that he found people for people. Who wrote to him from all over the world. “They are usually looking for dead people, or for their graves”. When I thanked him for his generosity, he said it was a mirror of my own. I fell in love with him instantly. Not because of his compliment (which of course wasn’t lost on me!) but because he can unlock some of the secrets of  the city of Berlin for me, and he’s an archivist, a family historian and an open and generous communicator.  I think Ralf Dehne is the place to start. 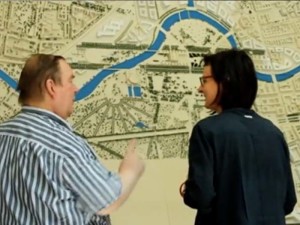